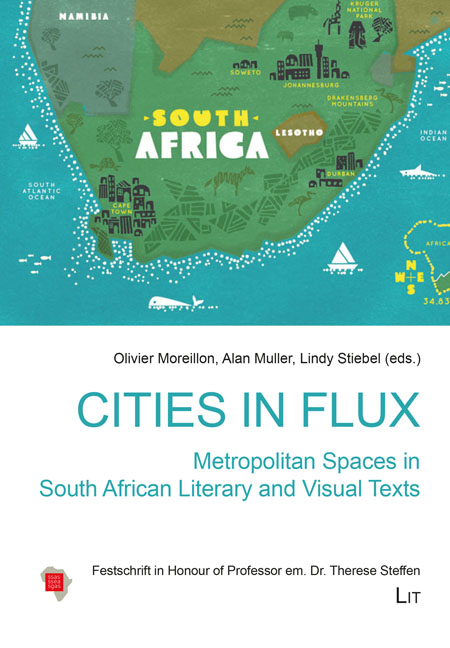 The essays in this volume all circle around questions of urbanisation in (post-)apartheid South Africa and its effects on the country's socio-political realities as well as its representation in, and effect on, the country's literary and artistic production.

(South) Africa's continuous urbanisation is expressed in the title of this book: `Cities in Flux'. The contributions account for the constant flow of people (not only into, within, and out of a city, but also between different cities), the continuously changing conditions (both physical and immaterial as well as past and present) of (South) Africa's urban areas, and these shifting conditions' effects on (South) Africa's cities.

Olivier Moreillon is a researcher at the Department of English at the University of Basel, Switzerland.

Lindy Stiebel is Professor Emeritus of English Studies at the University of KwaZulu-Natal.