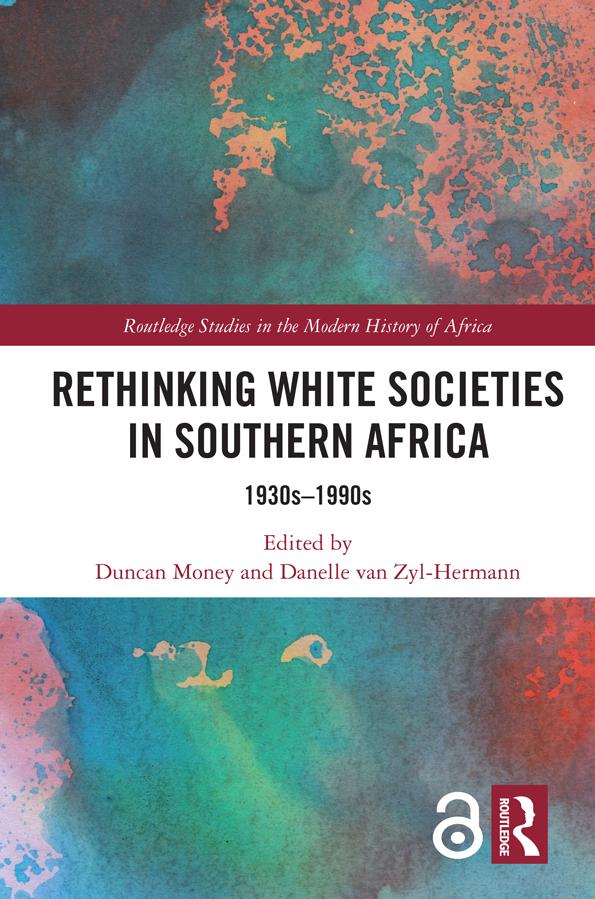 This book co-edited by Danelle van Zyl-Hermann showcases new research by emerging and established scholars on white workers and the white poor in Southern Africa.

Rethinking White Societies in Southern Africa challenges the geographical and chronological limitations of existing scholarship by presenting case studies from Angola, Mozambique, South Africa, Zambia and Zimbabwe that track the fortunes of nonhegemonic whites during the era of white minority rule. Arguing against prevalent understandings of white society as uniformly wealthy or culturally homogeneous during this period, it demonstrates that social class remained a salient element throughout the twentieth century, how Southern Africa’s white societies were often divided and riven with tension and how the resulting social, political and economic complexities animated white minority regimes in the region.