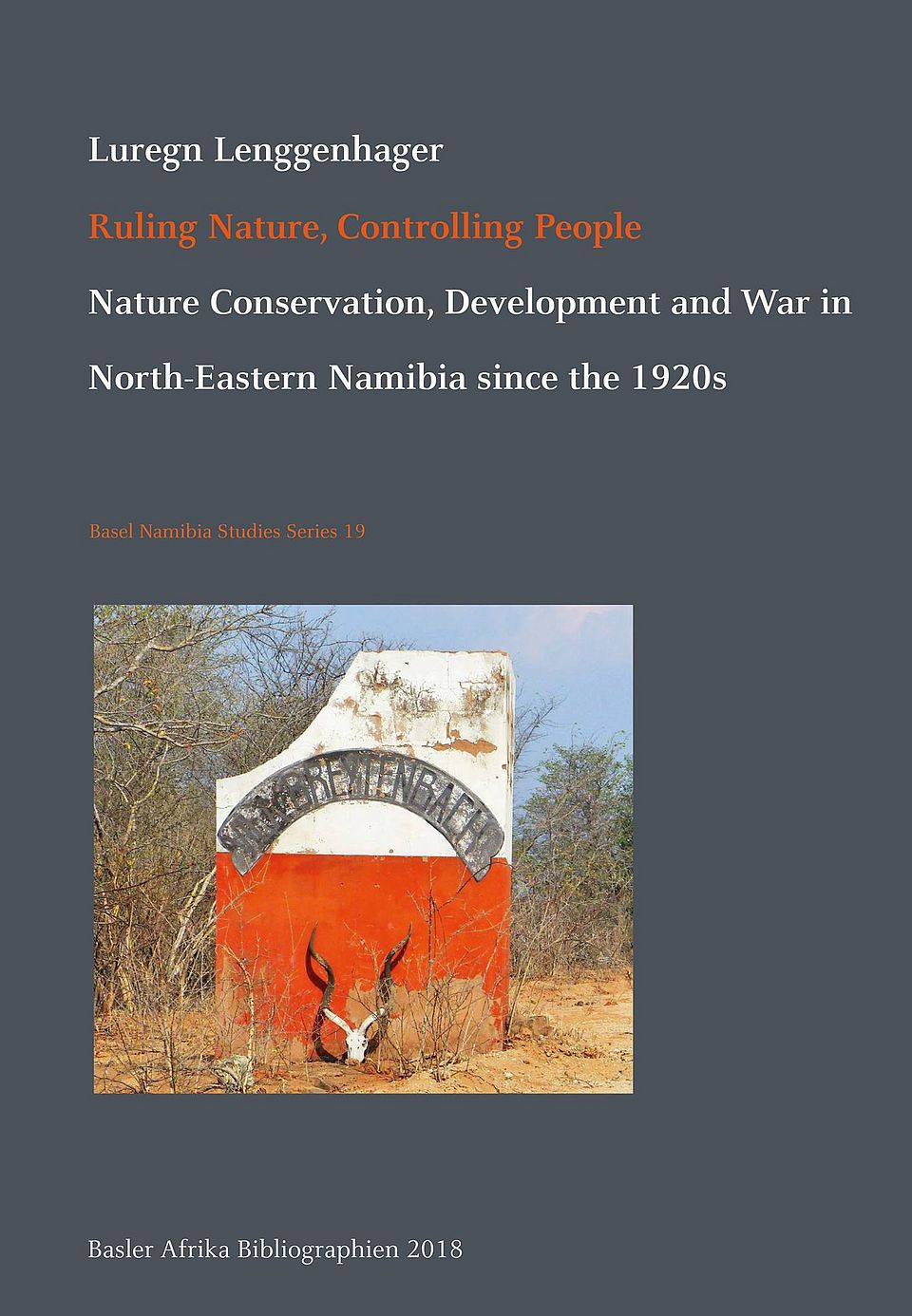 Recent nature conservation initiatives in Southern Africa such as communal conservancies and peace parks are often embedded in narratives of economic development and ecological research. They are also increasingly marked by militarisation and violence. In Ruling Nature, Controlling People, Luregn Lenggenhager shows that these features were also characteristic of South African rule over the Caprivi Strip region in North-Eastern Namibia, especially in the fields of forestry, fisheries and, ultimately, wildlife conservation.

In the process, the increasingly internationalised war in the region from the late 1960s until Namibia’s independence in 1990 became intricately interlinked with contemporary nature conservation, ecology and economic development projects. By retracing such interdependencies, Lenggenhager provides a novel perspective from which to examine the history of a region which has until now barely entered the focus of historical research. He thereby highlights the enduring relevance of the supposedly peripheral Caprivi and its military, scientific and environmental histories for efforts to develop a deeper understanding of the ways in which apartheid South Africa exerted state power.

Luregn Lenggenhager has conducted extensive archival and field research in Namibia and South Africa since 2005. His areas of research include environmental history, historical geography and borderlands in Southern Africa. He works as a postdoctoral research fellow at the Centre for African Studies Basel and as a lecturer in the History Department at the University of Zurich.