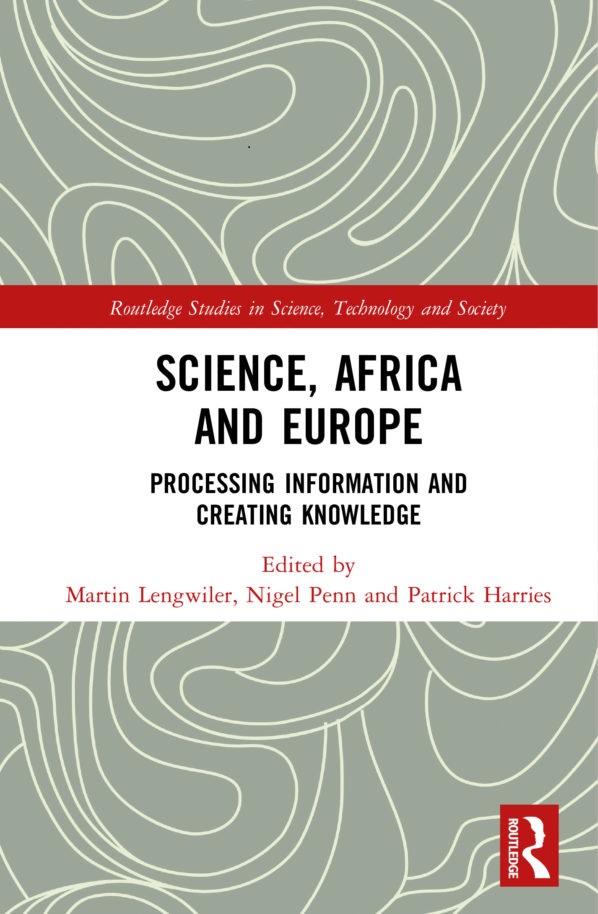 This book poses questions about the changing role of science and expert knowledge for the relationship between Europe and Africa, and examines how scientific knowledge was shaped, adapted and redefined in African contexts.

Historically, scientists and experts have played a prominent role in shaping the relationship between Europe and Africa. Starting with travel writers and missionary intellectuals in the 17th century, European savants have engaged in the study of nature and society in Africa. Knowledge about realms of the world like Africa provided a foil against which Europeans came to view themselves as members of enlightened and modern civilisations. Science and technology also offered crucial tools with which to administer, represent and legitimate power relations in a new global world but the knowledge drawn from contacts with people in far-off places provided Europeans with information and ideas that contributed in everyday ways to the scientific revolution and that provided explorers with the intellectual and social capital needed to develop science into modern disciplines at home in the metropole. This book poses questions about the changing role of European science and expert knowledge from early colonial times to post-colonial times. How did science shape understanding of Africa in Europe and how was scientific knowledge shaped, adapted and redefined in African contexts?