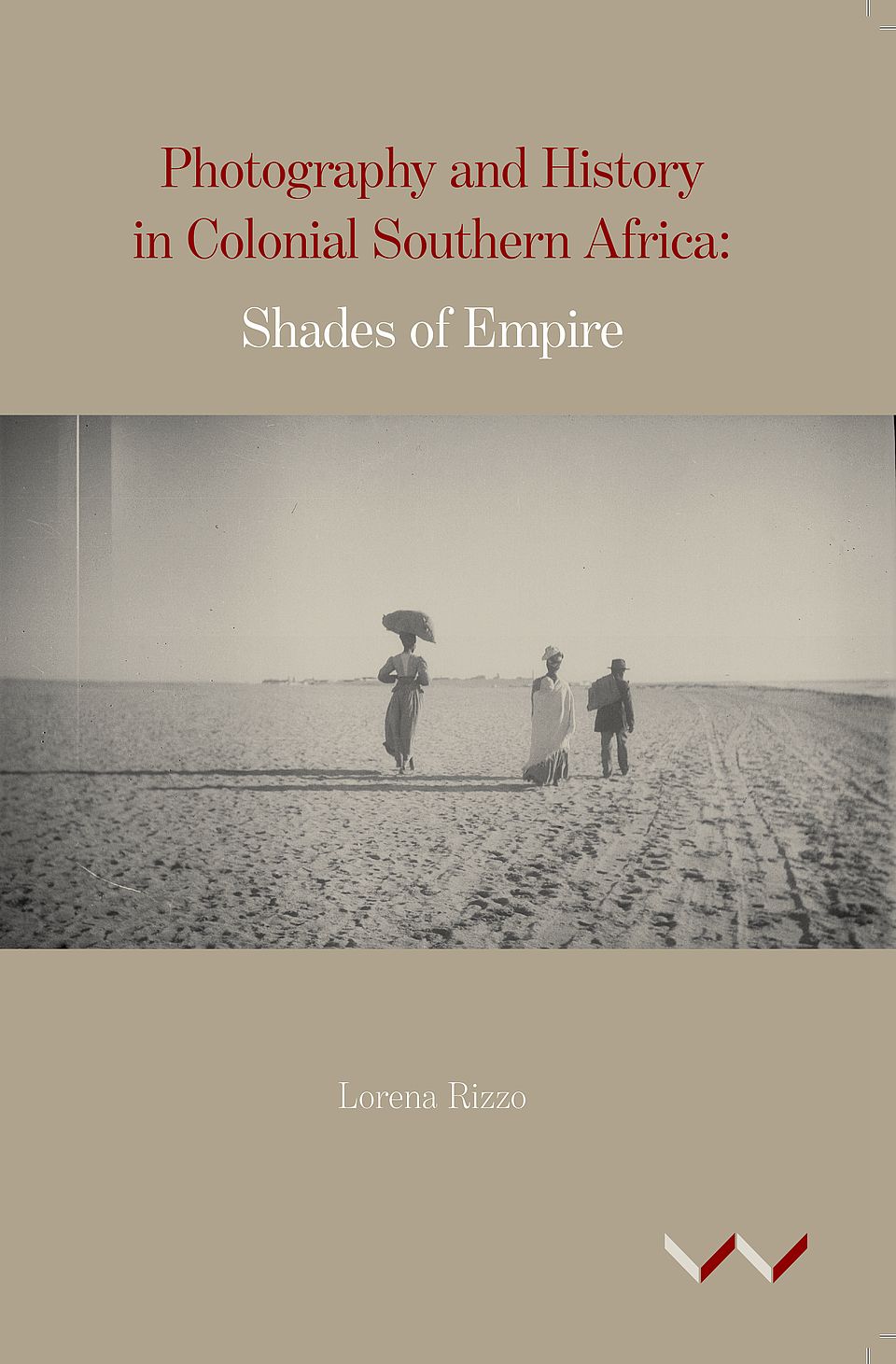 Photography and History in Colonial Southern Africa is a rich and in-depth study of the relationship between photography and colonial history at the turn of the 20th century. Lorena Rizzo highlights the ways in which photographic images cut across conventional institutional boundaries and complicates rigid distinctions between the private and the public, the political and the aesthetic, the colonial and the vernacular, and the subject and the object. Rizzo argues that rather than understanding photographs primarily as a means of preserving and recreating the past in the present, we can also value them for how they evoke at once the need for and the limits of historical reconstruction.

The work is rich in detail. Readers will encounter photographs that range from prison albums from late 19th century Cape Town; police photographs from German Southwest Africa (Namibia) in the early 20th century; studio portraits commissioned by African women and men who applied for identity documents, travel permits and passports in the 1920s and 1930s; South African dompas photographs from the 1950s and 1960s; to African women collections assembled in the locations of Windhoek and Usakos in central Namibia, and aerial photography in the Eastern Cape in the mid-20th century. It is an important contribution to the area of photography and history. It will enhance further study into constructions of whiteness and blackness and the different modes in which the imperial project operated across borders. 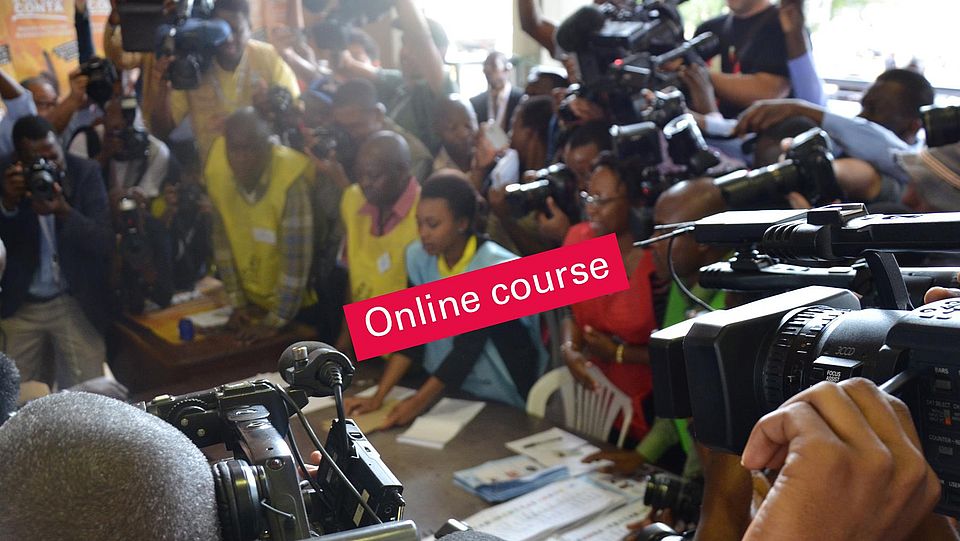