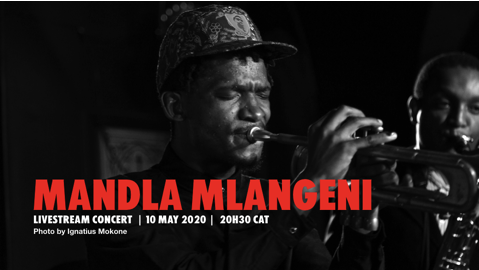 Standard Bank Young Artists for Jazz 2019 and UWC  Centre for Humanities Fellow 2019. As a trumpeter composer, bandleader with a host of skills ranging from teaching, performing to arranging and composing in diverse styles of music. Amongst other activities he is currently involved in composing and performing music with several projects in South Africa and abroad most notably the  Amandla Freedom Ensemble 2016 SAMA nominated Best Jazz Album. His other outfit aptly named the Tune Recreation Committee (TRC) Voices Of Our Vision received critical acclaim as the the Best Jazz Releases for 2017.  2018 and 2019 SAMA nominated Best Jazz Album.