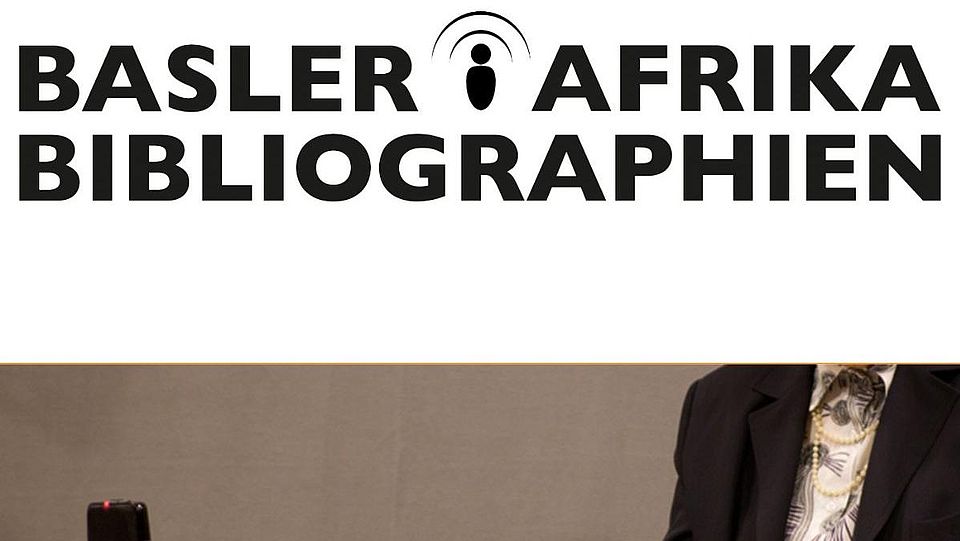 The BAB podcast episodes consist of interviews and conversations with BAB guests, as well as bits from the BAB sound archives.

The podcast series "Interviews and Conversations" features interviews with scholars and BAB guests as well as selected recordings from the BAB audio archive and its over 1000 historical recordings from Namibia and southern Africa. Maintaining an informal frame, listeners may also want to consult the BAB online catalogues for additional archival and library holdings from a scholar or on a theme as well as the publications of the BAB publishing house.

The first three podcasts feature inputs from 2015, when the Namibian historian Martha Akawa visited Basel with a group of University of Namibia students, the Mozambican filmmaker João Ribeiro commented on one of his films screened in the “in motion” series, and the South African artist Anton Kannemeyer talked about his involvement with the comics scene.