The annual distinguished lecture of the ZASB is held in remembrance of Carl Schlettwein, who played an important part in the development of African Studies in Basel and in the establishment of our Centre. His moral support was supplemented by the generous and farsighted assistance he gave to these activities. 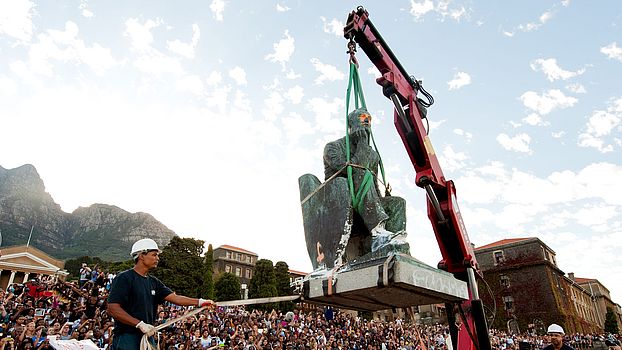 Francis Nyamnjoh: Decolonising the Academy - A Case for Convivial Scholarship

The Carl Schlettwein Lectures are published as a series by Lit Verlag (2005-2012) and Basler Afrika Bibliographien (from 2014): 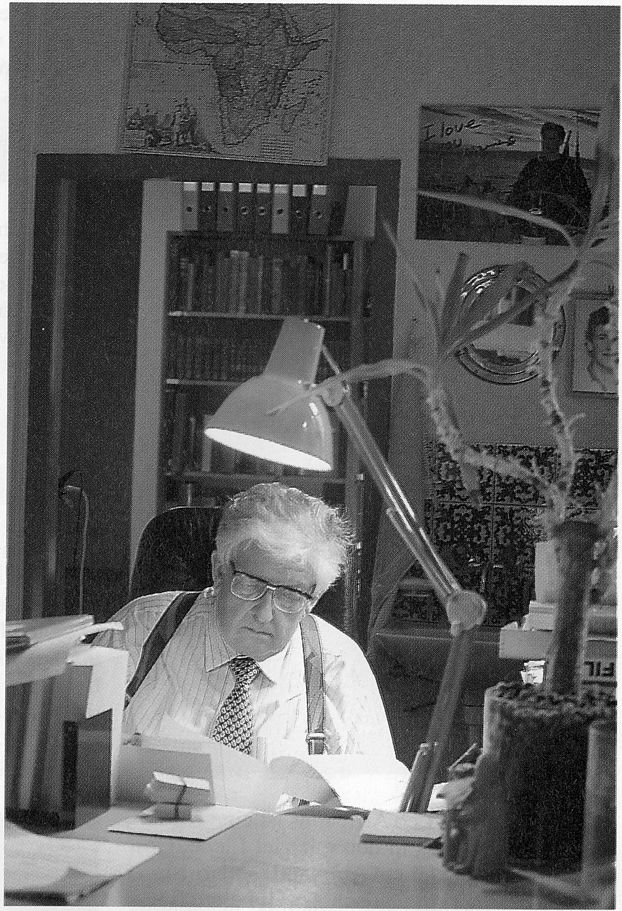 Carl Schlettwein was born in Mecklenburg in 1925 and emigrated to South Africa in 1952. Until 1963 he lived in South West Africa, the former German colony that was then under South African administration. When he married Daniela Gsell he moved to Basel.

In 1971 Schlettwein founded the Basler Afrika Bibliographien (BAB) as a library and publishing house in order to allow international institutions to access bibliographic information on South West Africa (Namibia). Accordingly, he published the first national bibliography on this African country. Through these activities the BAB contributed to documenting and researching a nation with a particularly difficult history. Other publications dealt with historical, literary and geo-methodological topics, and included titles on Swiss-African relations. From an individualistic private initiative, the BAB developed into an institution open to the public and became a cornerstone of the ZASB. As the Namibia Resource Centre – Southern Africa Library the institution is of world-wide importance.

The Carl Schlettwein Foundation, which was founded in 1994, runs the BAB and supports students and projects in Namibia as well as in other Southern African countries. In 2001, the Carl Schlettwein Foundation funded the establishment of the Chair of African History, providing the basis for today’s professorship in African History and the African Studies programme at the University of Basel. The Foundation works closely with the ZASB to provide support for teaching and research and in 2016 it enabled the Centre to establish a position on Namibian and Southern African Studies.

The University of Basel honoured Carl Schlettwein with an honorary doctorate in 1997. 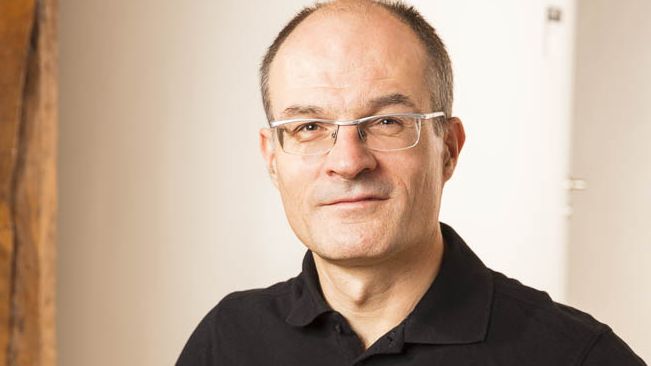