Short description: How did nature challenge German colonialism in Southwest Africa? How did colonialists view and respond to such threats? These, plus other questions, are at the center of a presentation that highlights the importance of environmental factors for German colonialism in Southwest Africa. For instance, and along with other factors, strong ocean currents, desert landscapes, and at least one small non-human actor repeatedly threatened German visions of empire. In response, colonialists invested into massive imperial infrastructures only to face repeated setbacks. Such narratives can arguably tell us much about German colonial fantasies, the eagerness of a young empire, and the impact of colonialism in this region; it also emphasizes the role of nature within colonial Southwest Africa more broadly, thereby illustrating the importance of a multiplicity of human and non-human actors tied to these historical events.

Short biography: Martin Kalb is Assistant Professor of History at Bridgewater College, a small liberal arts college in Virginia. He got his M.A. at the University of Erlangen-Nuremberg (2007) and his Ph.D. at Northern Arizona University (2011). His research focuses on Germany and its empires, with an emphasis on youth cultures and environmental history. He is currently completing research around environmental dynamics in German Southwest Africa. 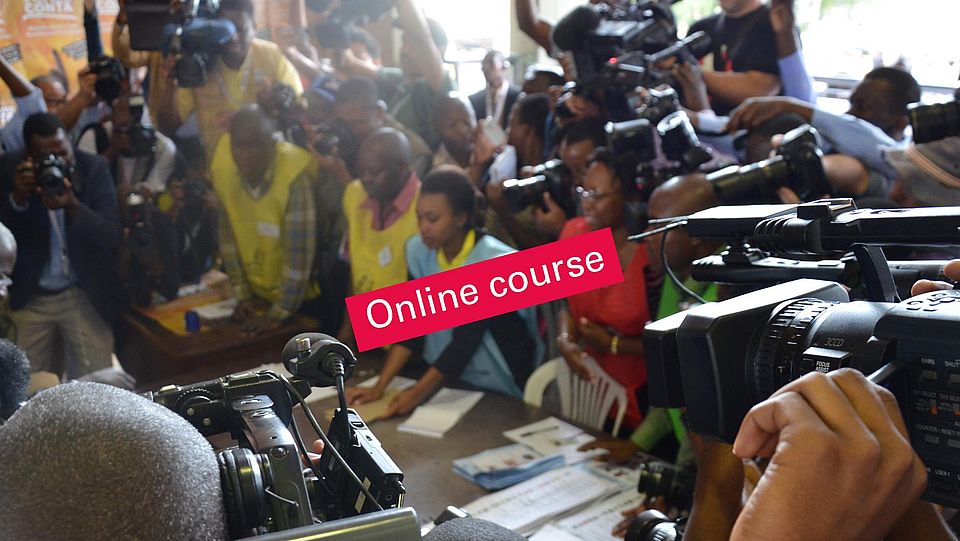