The research group Aesthetics from the Margins at the Centre for African Studies invites you to a public lecture. 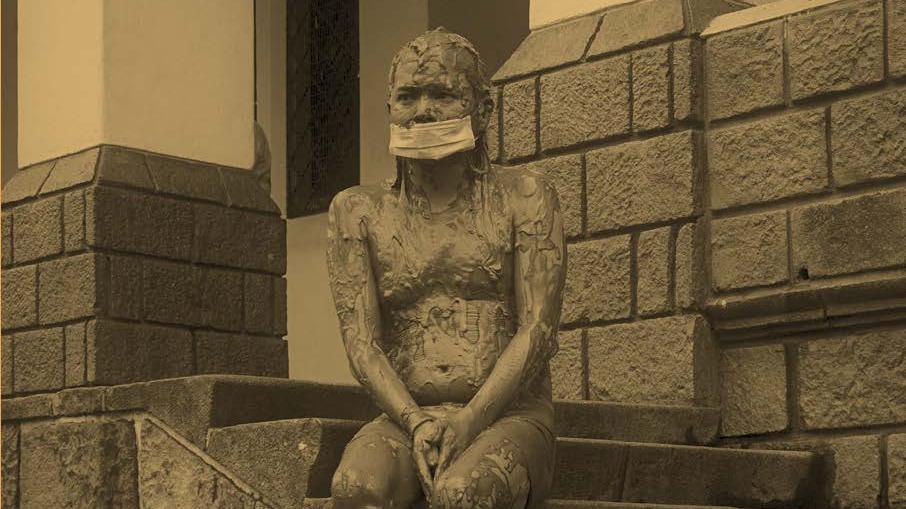 Walter D. Mignolo is the William H. Wannamaker Professor of Literature and Romance Studies, Cultural Anthropology and Spanish at Duke University. Mignolo’s research focuses on the constitution and transformation of the modern/colonial world, the history of capitalism, and de-coloniality as an ethical, political, epistemic and aesthetic mode of re-existence. He is the author of On Decoloniality: Concepts, Analytics, Praxis. (co-authored with Catherine Walsh, 2018), The Idea of Latin America (2005), and Local Histories/Global Designs: Coloniality, Subaltern Knowledges and Border Thinking (2000). Mignolo is founder and co-editor of the journal Disposition and co-founder and co-editor of Nepantla: Views from South, a journal committed to fostering innovative reflection at the intersections of the humanities and the social sciences and of post-area studies and cultural studies.

Before joining Duke University in 1998, Walter Mignolo taught at the University of Michigan, Indiana University, the Université de Toulouse, and the Universidad de Cordoba (Argentina). He has received several prizes, honours, and recognitions, among them the Katherine Singer Kovaks prize for The darker side of the renaissance: literacy, territoriality and colonization (1996,) and the Frantz Fanon Prize by the Caribbean Philosophical Association for The Idea of Latin America (2006). He was awarded an Honorary Doctoral Degree by the University of London/Goldsmith in 2018, a Dr Honoris Causa from the Universidad Nacional de Buenos Aires in 2016, and an Honorific Distinction for Professional Achievements from the Universidad de la Frontera, Chile, in 2012.

Apéro: After the lecture you are cordially invited for some drinks.