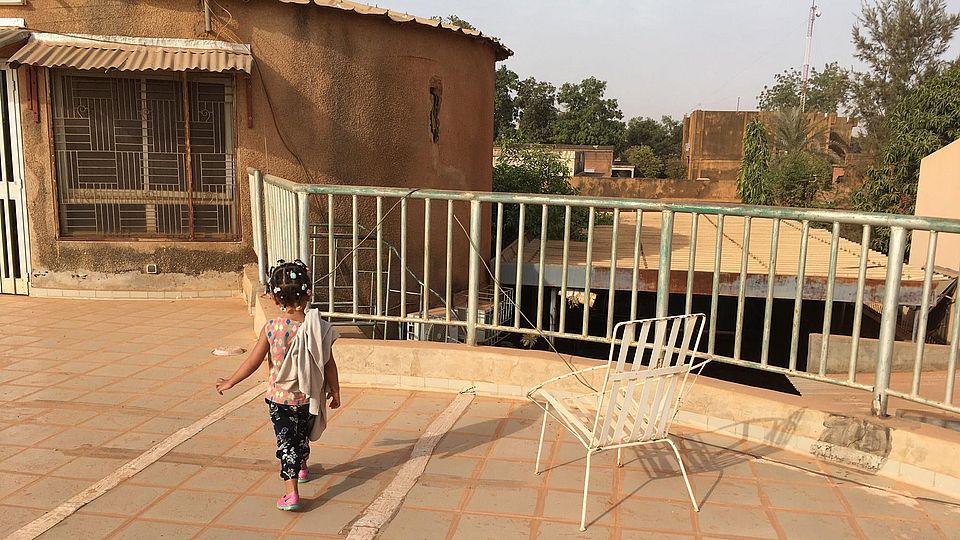 The yearly competition awards photographs and videos taken by researchers at Swiss institutions in four categories. Michelle Engeler, postdoc at the ZASB, is the winner in the category “Women and men of science”.

Michelle Engeler’s image shows her daughter on the terrace of the house where they lived while staying in Ouagadougou, Burkina Faso for doing field research, concluding a scientific communication project and visiting family. She writes: “Doing scientific work as a mother is a very challenging endeavor – the moments when your children can happily participate form part of the unforgettable time, though.”

According to the SNSF, the picture shows a rarely mentioned aspect of scientific life: the compatibility of family and academic career. The Jury writes: “The image is a poetic, positive and powerful snapshot which shows that science isn’t just a job. It represents movement and openness. It’s also about going toward something new.”

Corruption and Integrity in Business and Development