Ethiopia at the crossroads: Tigray war, ethnic conflicts and the political transition 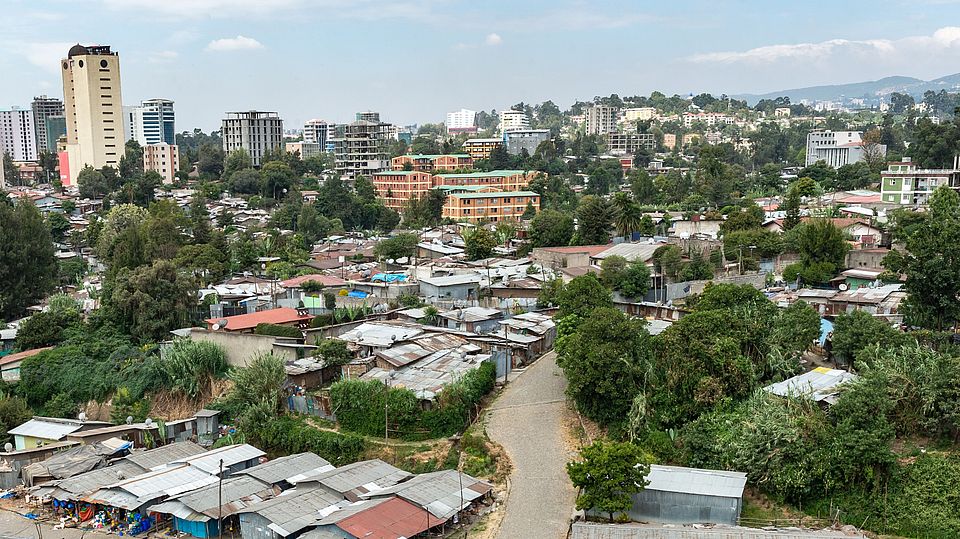 Ethiopia held its general elections on 21 June in a context of contestation and political uncertainty. The civil war in Tigray, which started in November 2020, is ongoing and risks evolving into a protracted insurgency involving Ethiopian, Eritrean, Amhara and Tigrayan armed forces. Mass displacement and warfare have led to a major humanitarian crisis, putting Tigray at the risk of famine. In various regions ethnic tensions have spiraled out of control as violent attacks against ethnic minorities have become recurrent. Nationally, the ‘political transition’ initiated by Prime Minister Abiy Ahmed – which essentially aimed to liberalize Ethiopia both politically and economically – has stalled as the government returned to some of the authoritarian practices of its predecessors. This roundtable brings together leading experts to discuss current political developments in Ethiopia, Africa’s second most populous country. We will discuss the drivers of the Tigray war, its relation to broader national politics in the aftermath of the elections as well as likely scenarios for Ethiopia’s political future.

Afriqu'à midi is a joint discussion platform of Afrika-Komitee and the Centre for African Studies Basel.