It is with deep sadness that we announce the death of Patrick Harries. On 2 June 2016 we lost a brilliant and internationally renowned scholar as well as a dear friend, colleague and teacher.

From 2001 to 2015, Patrick Harries was Professor for African History at the University of Basel and a member of the steering group of the Centre for African Studies Basel (CASB). Patrick was a leading scholar in the fi elds of the history of labour in Africa, the history of Christian missions and the history of knowledge production. During his time in Basel, Patrick established African History as a distinguishing fi eld at the University and signifi cantly contributed towards the research and teaching activities at the CASB. He led several research projects on the history of knowledge, science and medicine, and Christian missions. More than 30 MA and more than 15 PhD theses were successfully completed at the University of Basel under his supervision. As a member of the SSAS, he represented the Swiss African Studies in a broad and distinguished network of international scholars.

In the earlier years of Patrick’s career, his research focused on the history of labour. In 1994, he published his widely acknowledged monograph Work, Culture and Identity: Migrant Labour in Mozambique and South Africa, c.1860–1910. Later, his interest turned to the history of knowledge production in the context of Christian missionary endeavours. During his time in Basel he authored for instance the monograph Butterflies and Barbarians: Swiss Missionaries and Systems of Knowledge in Southeast Africa (2007) and the volume The Spiritual in the Secular: Missionaries and Knowledge about Africa (2012), which he edited with David Maxwell. In more recent years, he focused his research on the transatlantic slave trade, the role of the Cape of Good Hope and, in particular, the fate of the African diaspora at the Cape.

Patrick died on the evening of 2 June 2016 in the mother city. We will miss Patrick dearly and are thankful for his dedicated years of friendship, inspiration, support and cooperation. 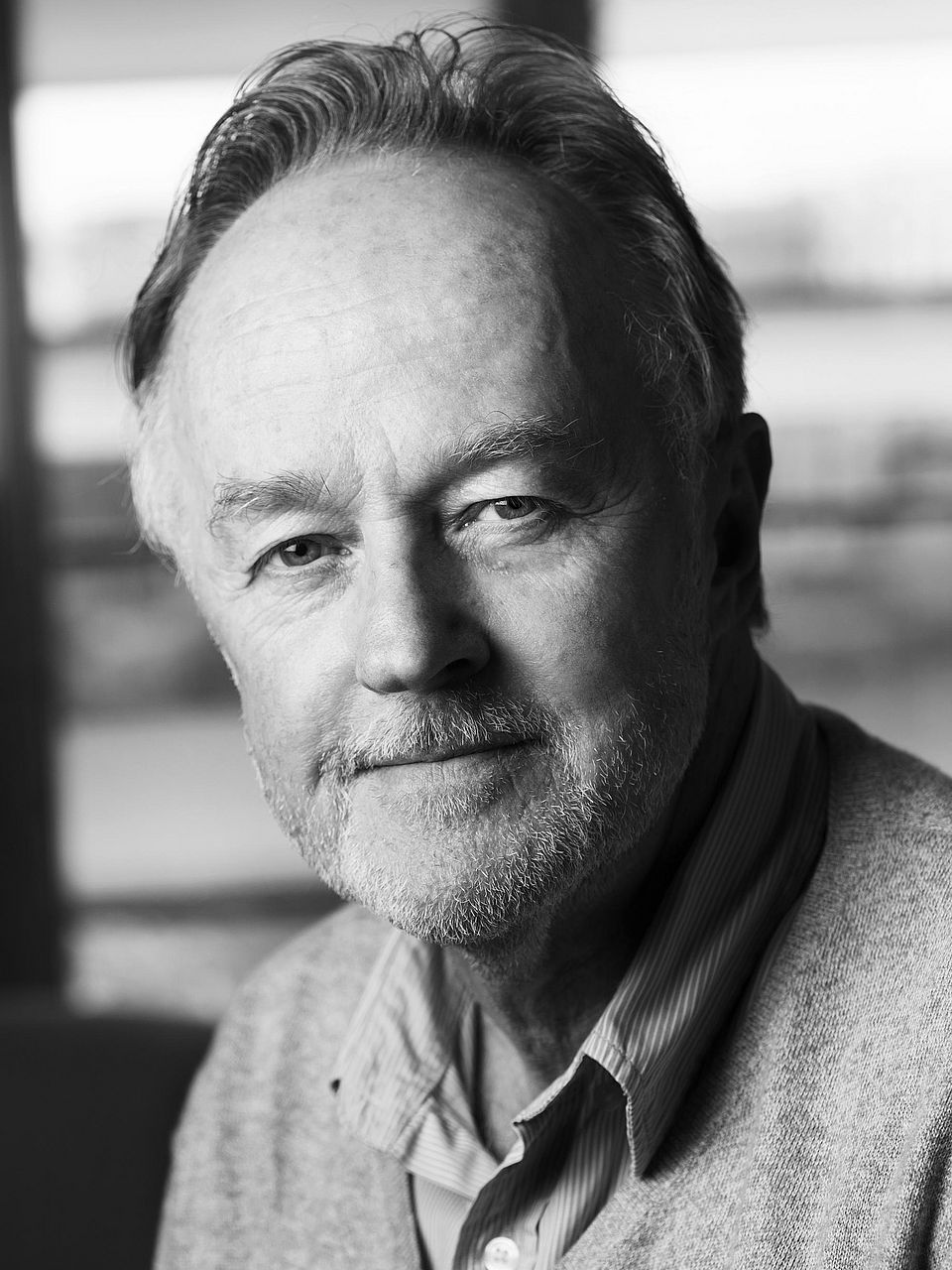