James Merron is a postdoctoral researcher and lecturer in the project entitled Aesthetics from the Margins at the Centre for African Studies Basel. His special interest is in technoscience which he has explored in South Africa's Eastern Cape Province, Tanzania's second largest city Mwanza, and along the Zambezi Region of north eastern Namibia. James' current research project on radio astronomy in Ghana is unfolding in the context of a large scale technoscientific project, the Square Kilometre Array (SKA) and the African Very Long Baseline Interferometry Network (AVN). Since 2018, James has led student excursions and facilitated several workshops focused on exploring the dialogue between social and natural scientists. 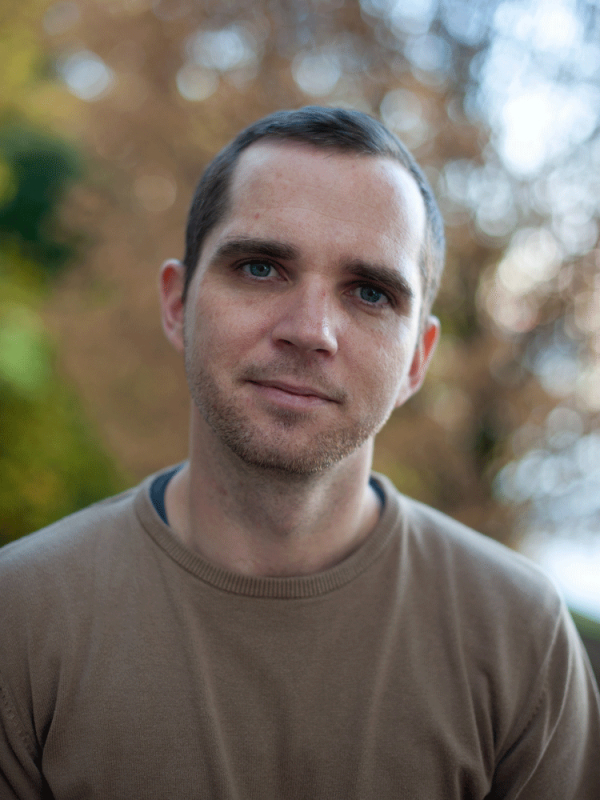 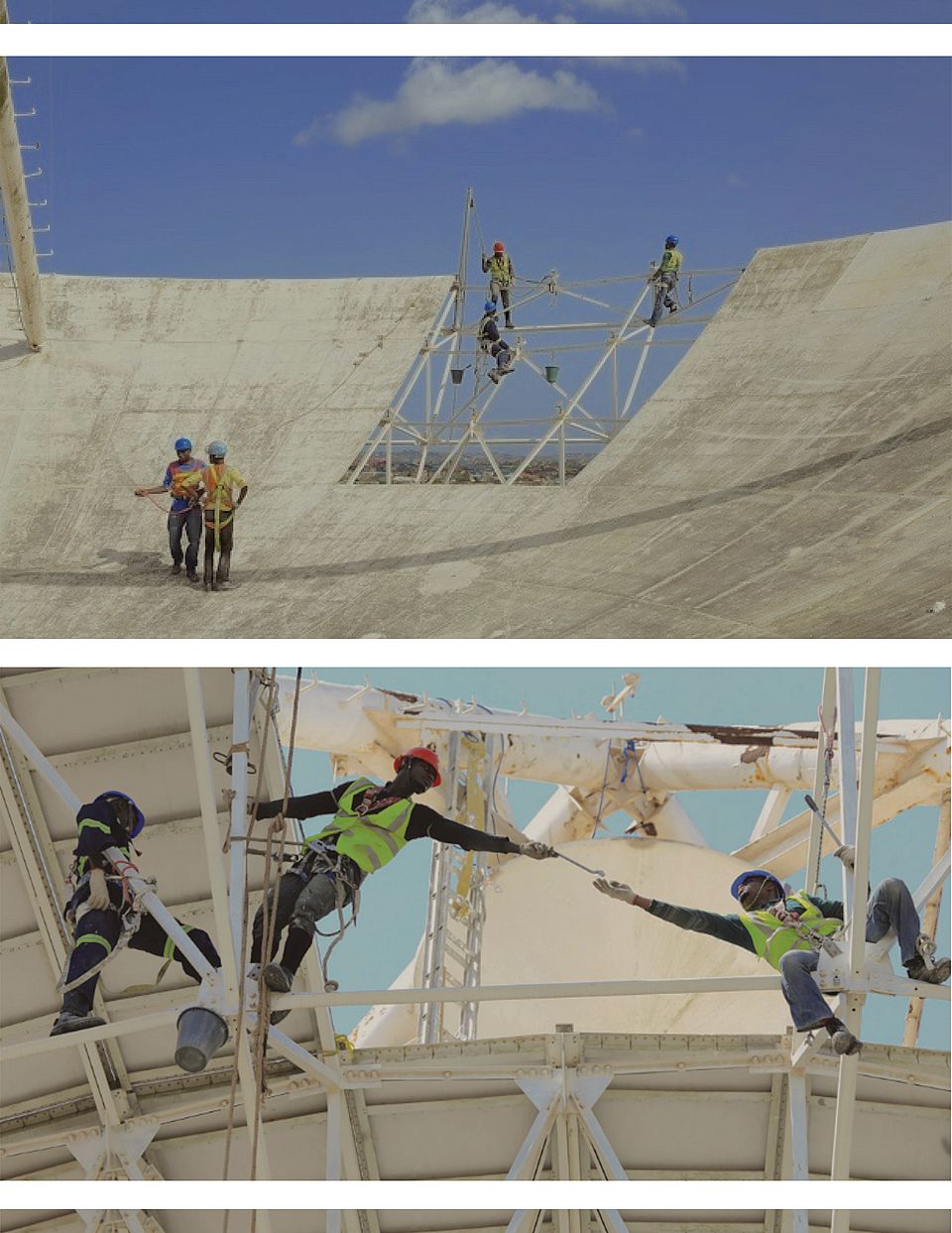 Material and symbolic infrastructures become visible when they break down (Star & Ruhleder 1996). Repair highlights the skilled work required to maintain large technical systems and infrastructural networks (Anand et al. 2018). However while repair and maintenance are essential, they are often overlooked (Henke & Sims 2020). This course interrogates the (in)visibility of socio-technical infrastructures by attending to everyday fixes, workarounds, and improvisations (Simone 2008) that are essential yet taken-for-granted. Participants will be introduced to ‘repair’ as an phenomenon via the conceptual categories, theoretical frameworks and methodological procedures through which repair as an empirical generalisation is rendered visible as an object of research (see Macamo 2016). Special focus will be placed on case studies from Africa, and students will be equipped to understand how repair is constructed as a researchable thing (see Macamo 2016). 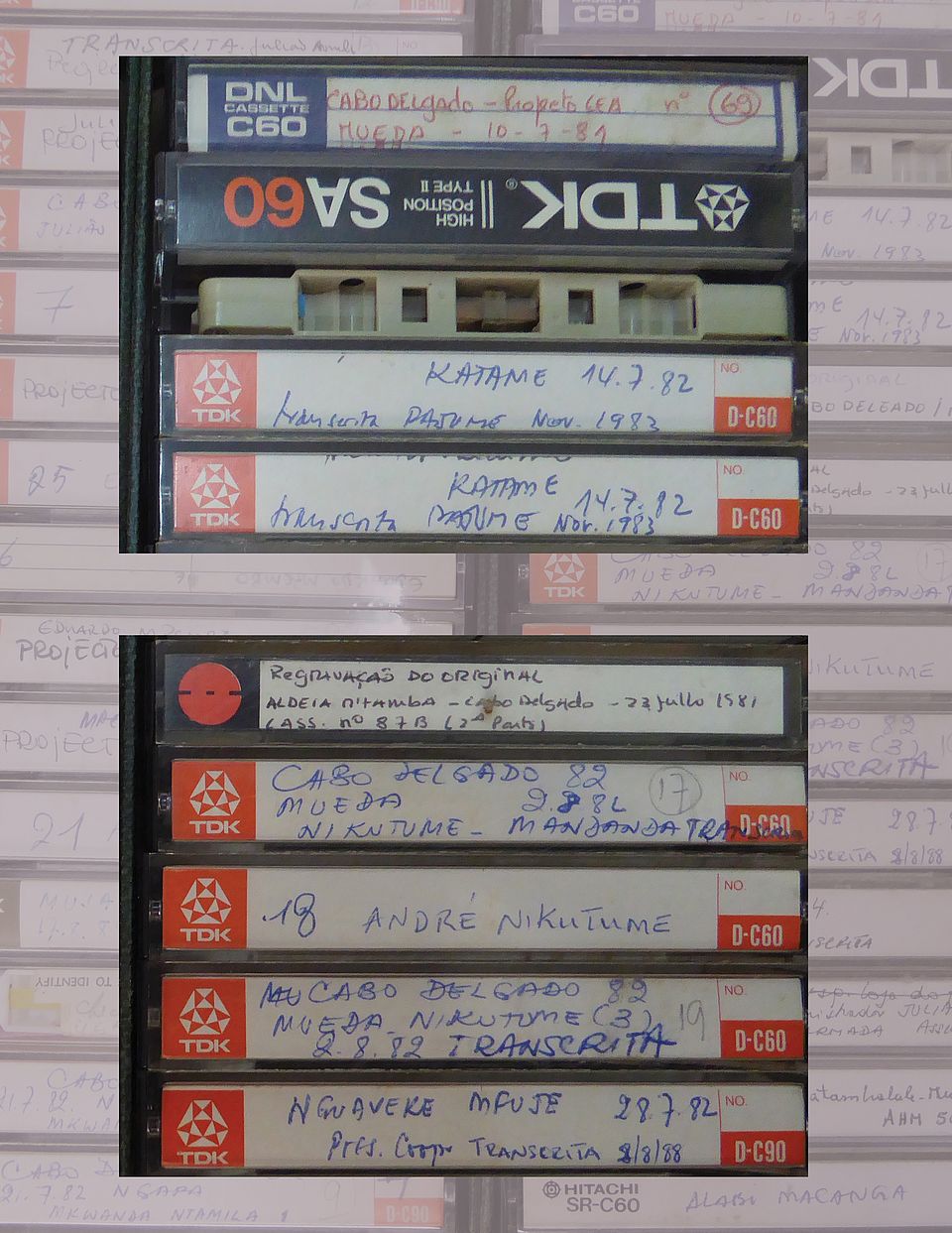 Sensing the liberation archive through Samora Machel and Steve Biko

This chapter explores the Southern African “liberation script” from Mozambique’s armed struggle against Portuguese colonialism and South Africa’s liberation struggle over white-minority rule as a way to reconsider the contributions from peripheral politics to global knowledge production. The chapter gives particular attention to the political thought of Samora Machel and Steve Biko as empirical examples on how colonized people interpellated and challenged Eurocentric thought. The central argument is that life under colonialism created the conditions for the colonial subject to interpellate critically Western epistemes in two ways. First, by stating that empirical context and practice preceded theorization. This was done, for instance, by bringing to the surface as an empirical validation the daily lives of the black subject living under colonial oppression, exploitation, and racism. The claiming of the pre-eminence of practice over theorization was done also by stating that popular resistance and the armed struggle were a kind of epistemic weapon against not only the imperial political/white dominance, but also against imperial epistemes. Second, it argues that these colonial conditions made nonetheless resistance dependent on waking up to a coherent theoretical account of that same practice. 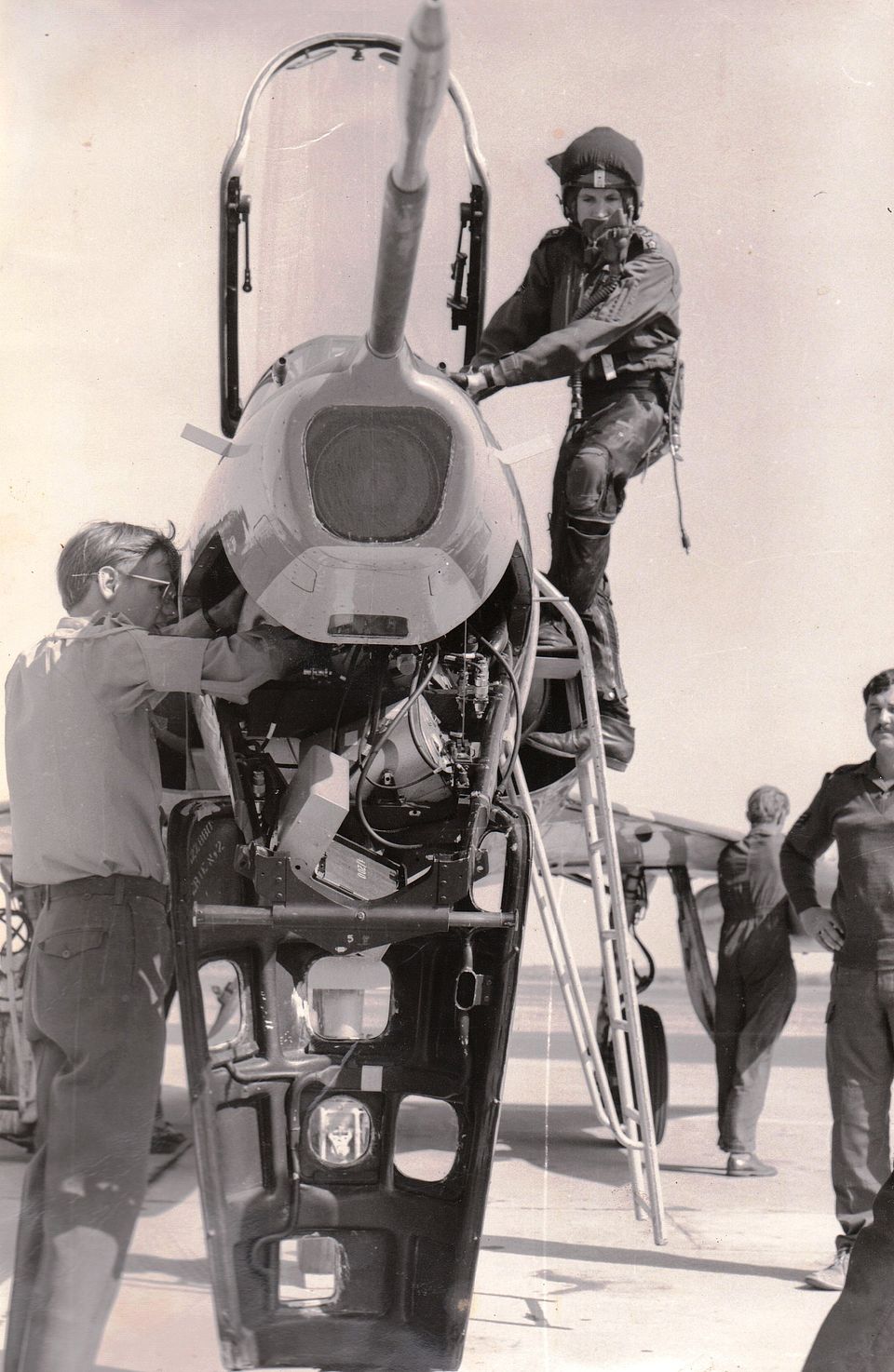 Nature, Warfare, and Technology in a Southern African Border Region

In this paper, we argue that the relationship between nature conservation and warfare was and continues to be actualized through socio-technical relationships and shared infrastructures. We historicize “green militarization”—defined as the use of military techniques, technologies and partnerships in the pursuit of conservation (Lunstrum 2014)—showing that the partnership between military and nature conservation in Southern Africa has a long and violent history. Our paper accounts for the entanglements of war and nature through a shared technological infrastructure used in north-eastern Namibia during the Namibian War of Liberation (1966–1989). In particular, we focus on the Mirage IIIR2Z, an aerial reconnaissance and ground-attack supersonic jet which provided both the South African Defence Force and the civil administration’s nature conservationists with aerial photography and remote sensing data. The spatial information produced jointly by the military and the civil nature conservation department was used to produce strategic maps, but also to fight invasive plants and protect wildlife. Our reading of green militarization against this background sheds light on the long-lasting connections between warfare, conservation and ecology along Southern African border regions and contributes to a novel understanding of the contemporary “war on poachers” through a study of the techno-scientific networks that made it possible. Since there is nothing inevitable about the way technologies emerge or change over time (Bijker and Law 1992), this paper develops an empirically grounded and sustained analysis of technological change in the domain of green militarization through three interlinked concepts: “multiple” (Law 2002), “shifting down” (Latour 1994; 1999), and “firming up” (Bijker and Law 1992). 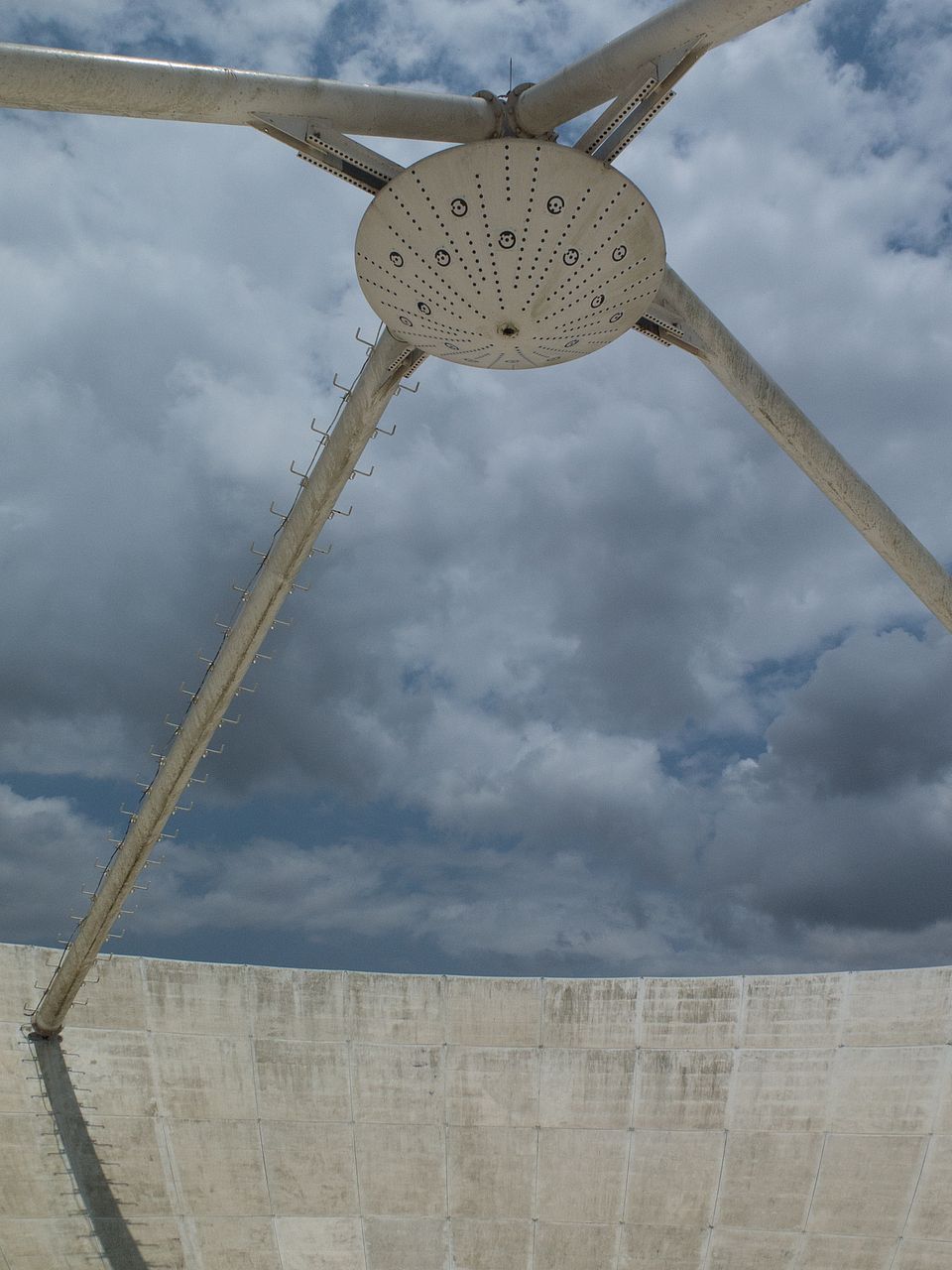 The Ghana Radio Astronomy Observatory as an Ambient Infrastructure 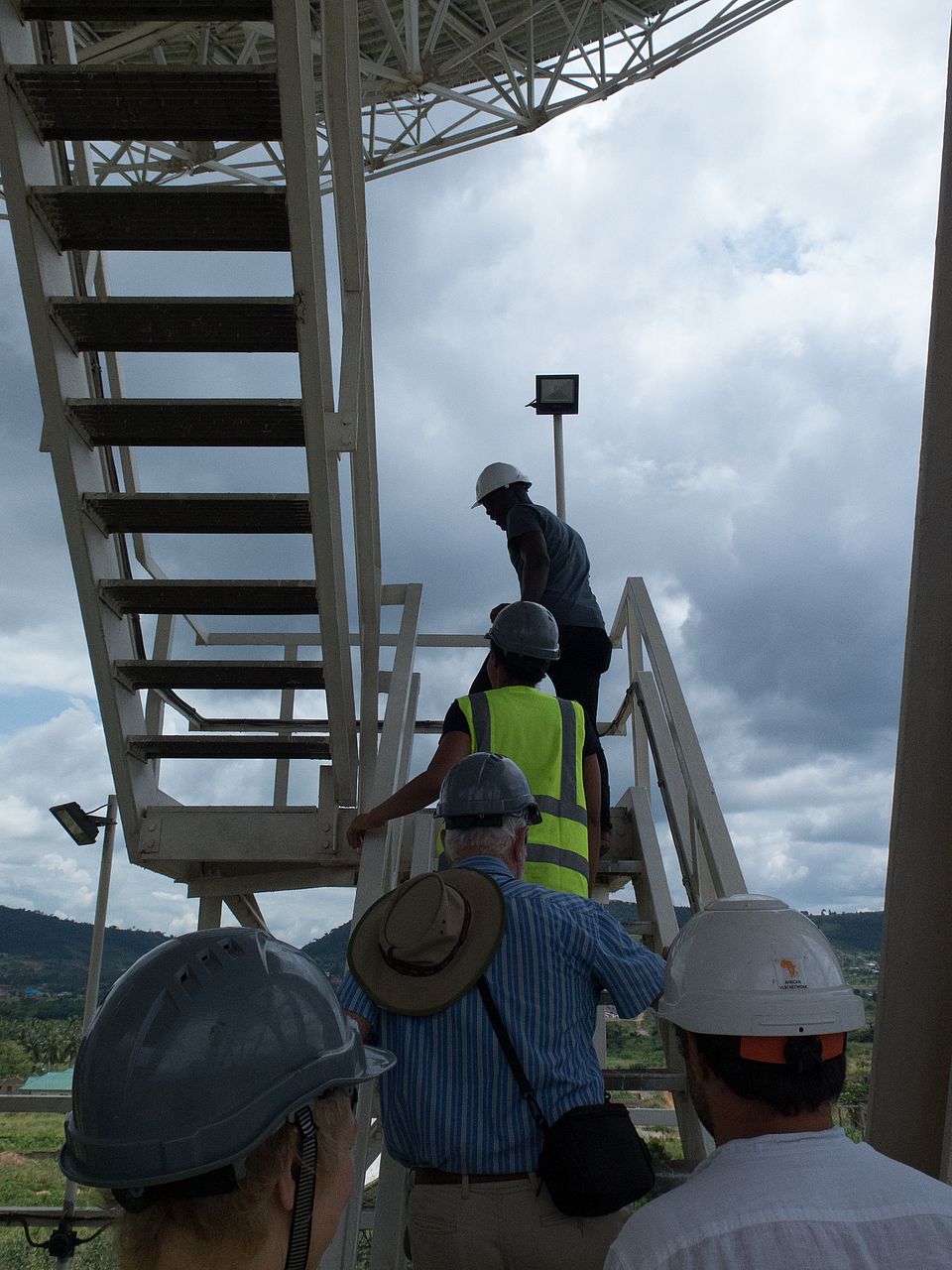 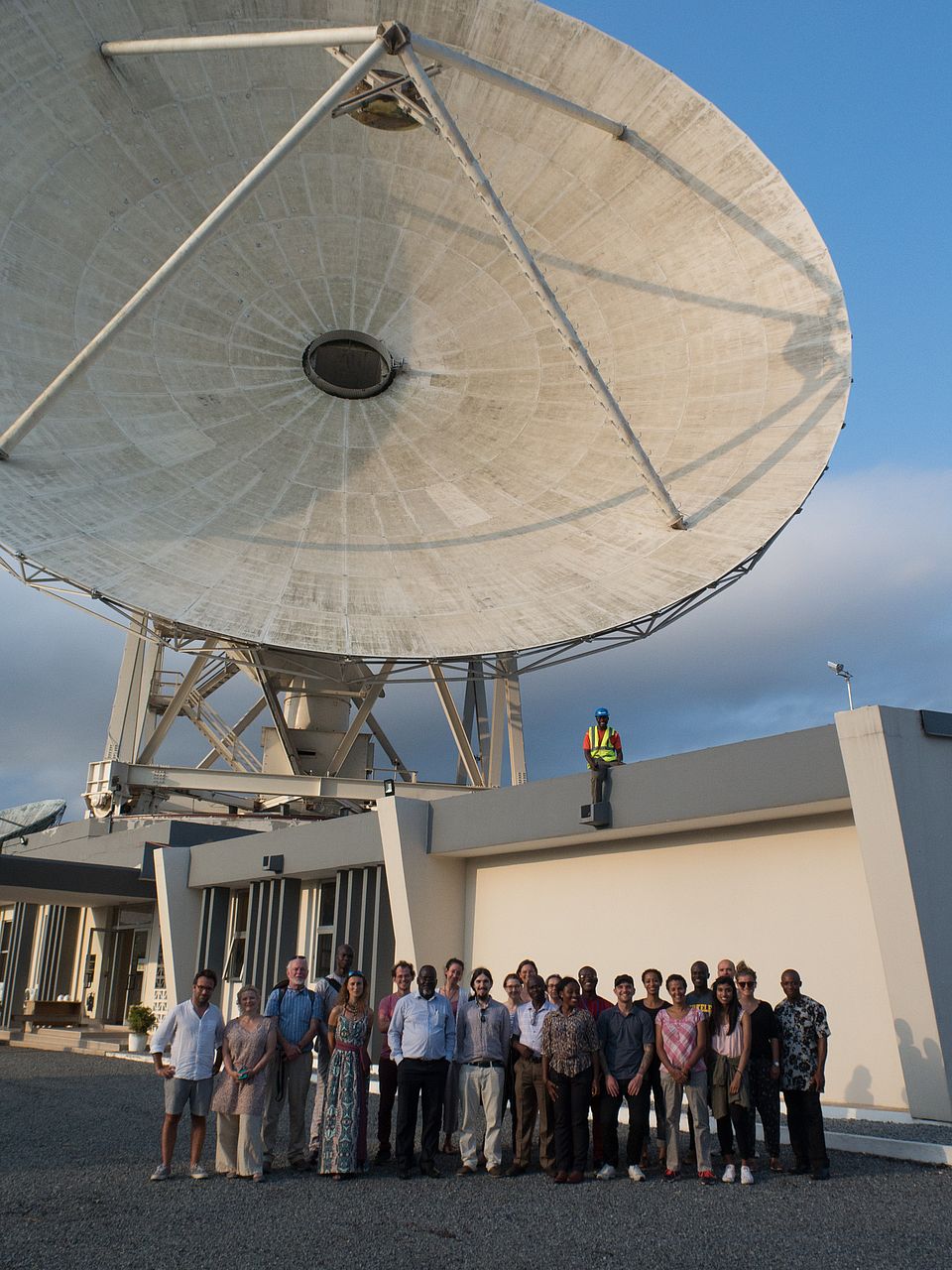