Living the City. Processes of Invention and Intervention in Africa

Cities in Africa, Asia and Latin America are undergoing rapid transformation while featuring the highest growth rates worldwide. To address this global trend, scholars call for a new approach to urban studies that examines cities from a broader and more comparative perspective, not only through the model of European and North American cities. This new approach should also pay more attention to the role individual, social and societal creativity plays in processes of urbanization instead of concentrating on expert-driven planning and intervention. Especially in rapidly growing cities with weaker administrative capacity, invention and societal agency not only become more tangible but also more relevant. Social processes of innovation and transformation are and will become even more significant in the cities of the future around the world.

A better understanding of these processes is urgently needed, especially in view of old and new threats and their consequences for Europe. Cities are almost always major destinations of migration, and African cities serve as the main hub for migration towards Europe. These trends may be reinforced by global climate change and associated natural and human-made disasters which will have a particularly high impact on Africa, also on cities due to the density of the population, infrastructure and the concentration of financial, economic and technological resources. Cities in Africa have to be made a safer place because they are not only the homes of millions of people, but also because they are the gateway for capital invested in the respective country and therefore have to offer a stable and safe environment. 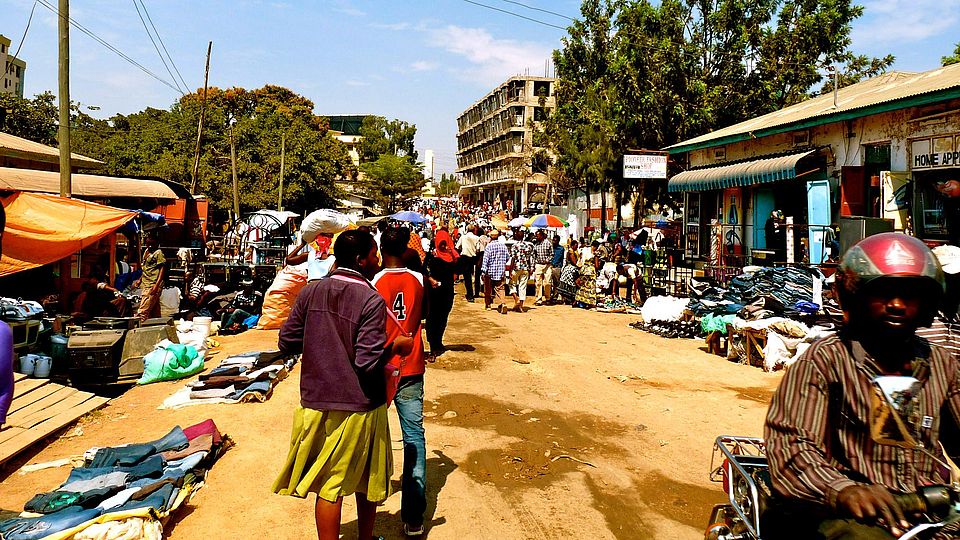 Living the City in Africa. Processes of Invention and Intervention

The fifteen chapters in this volume focus on politics, transnational urbanism, urban moves and creativity in cities on the continent and thus ask questions as to what the characteristics of living the city in contemporary Africa are, and how they can be explained. 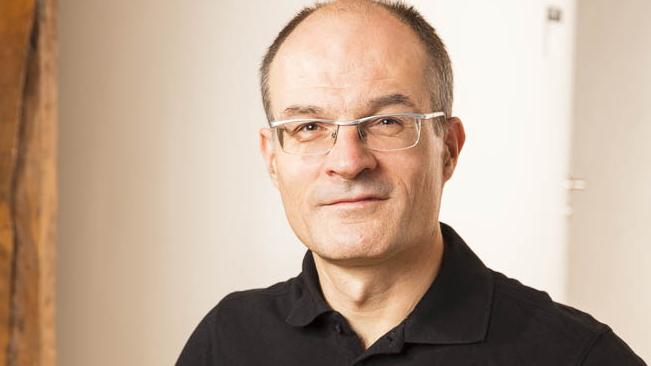