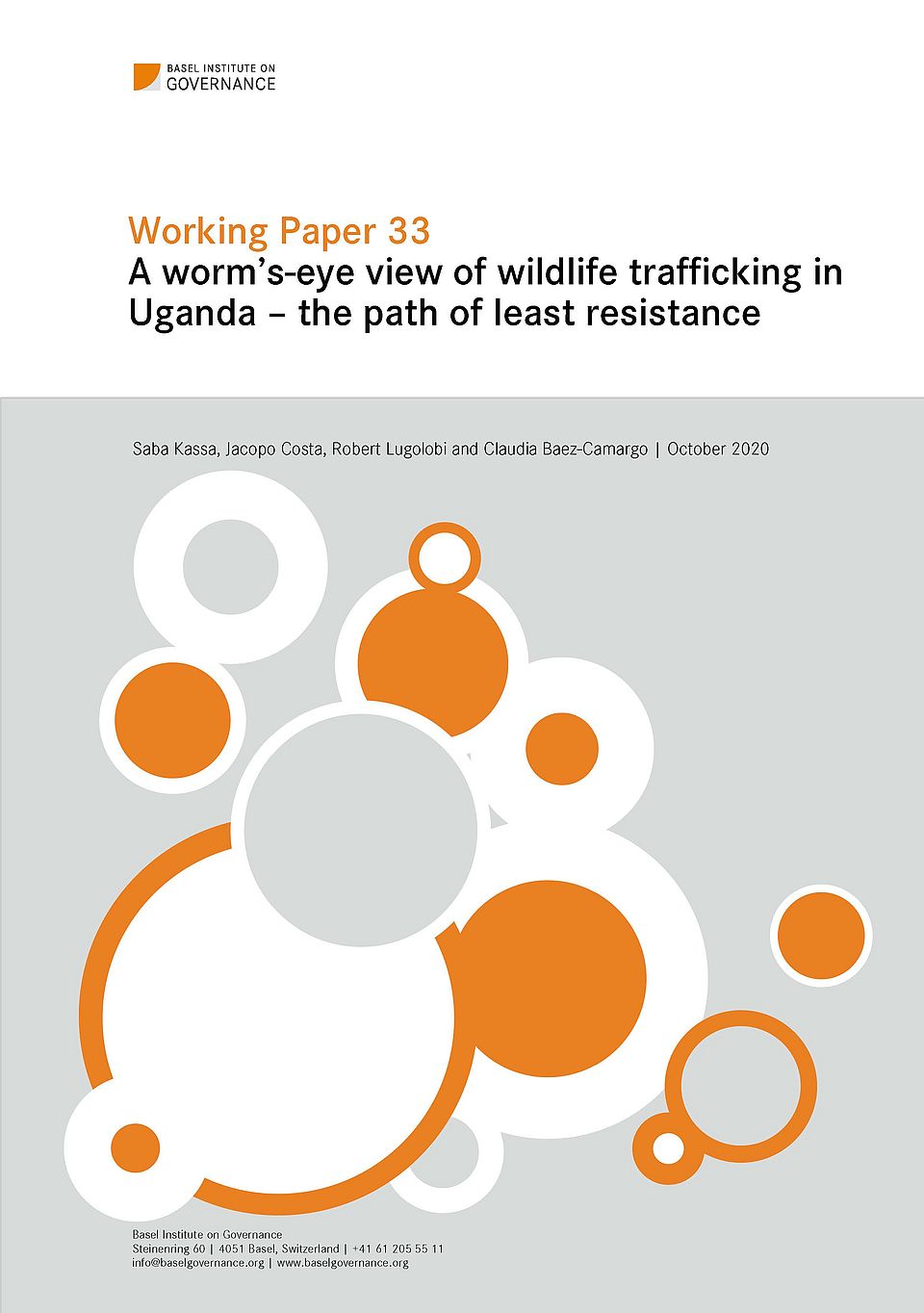 Publication: Window of the World: Sino–African Encounters through Copies and Simulations

Publication: Beware the Mineral Narrative: The Histories of Solwezi Town and Kansanshi Mine, North-Western Zambia, c. 1899–2020