Call for papers: "Revisiting Histories and Cultures of African Diasporas, Religion and Belief" 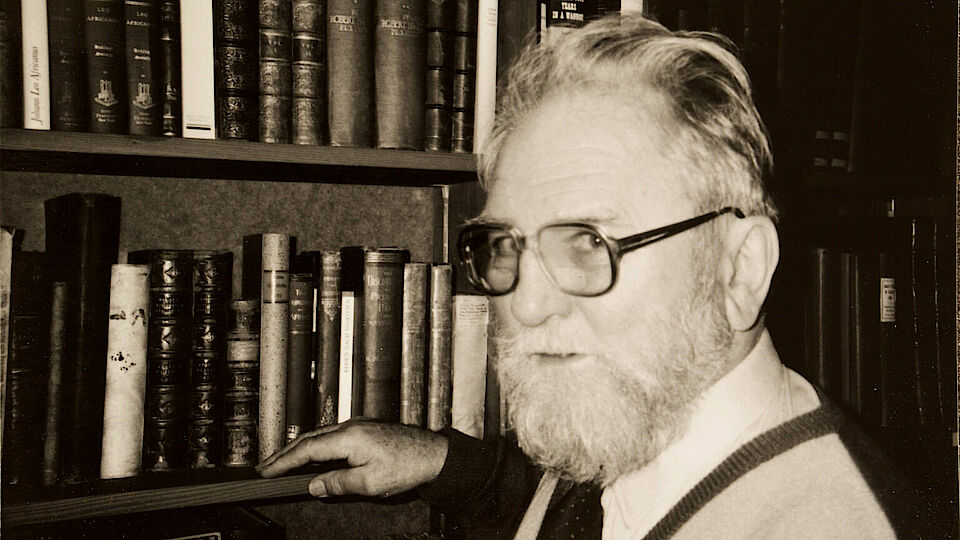 The Centre for African Studies of the University of Basel and the Basler Afrika Bibliographien invite to a symposium (9-10 June 2023) on the occasion of the 100th birthday of the Swiss historian and theologian Hans Werner Debrunner (1923-1998).

Hans W. Debrunner published initially on spirituality and belief systems in Ghana as well as on Christian mission histories for both Ghana and Togo. Apart from numerous essays, his monographs Witchcraft in Ghana: as study on the belief in destructive witches and its effect on the Akan tribes (1959) and A history of Christianity in Ghana (1967) laid foundations for later scholarship.

The symposium provides an opportunity to revisit themes and topics in Debrunner’s writings and assess some of the influences which his scholarship and also his research archives and library, housed at the BAB, generate(d).

We encourage emerging scholars and scholars from African countries, in particular, to respond to the Call for Papers with a brief abstract and bio, due to the latest by 3 March 2023.

Limited travel funding is available. The symposium will be held on 6-10 June 2023 at the Basler Afrika Bibliographien, Klosterberg 23, Basel, Switzerland, with the option to join online.

We aim at publishing the contributions. 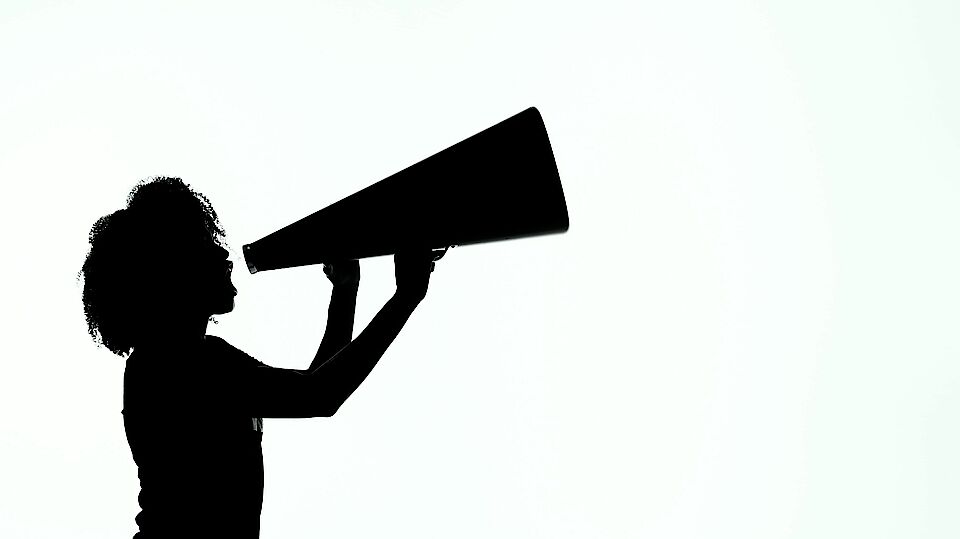