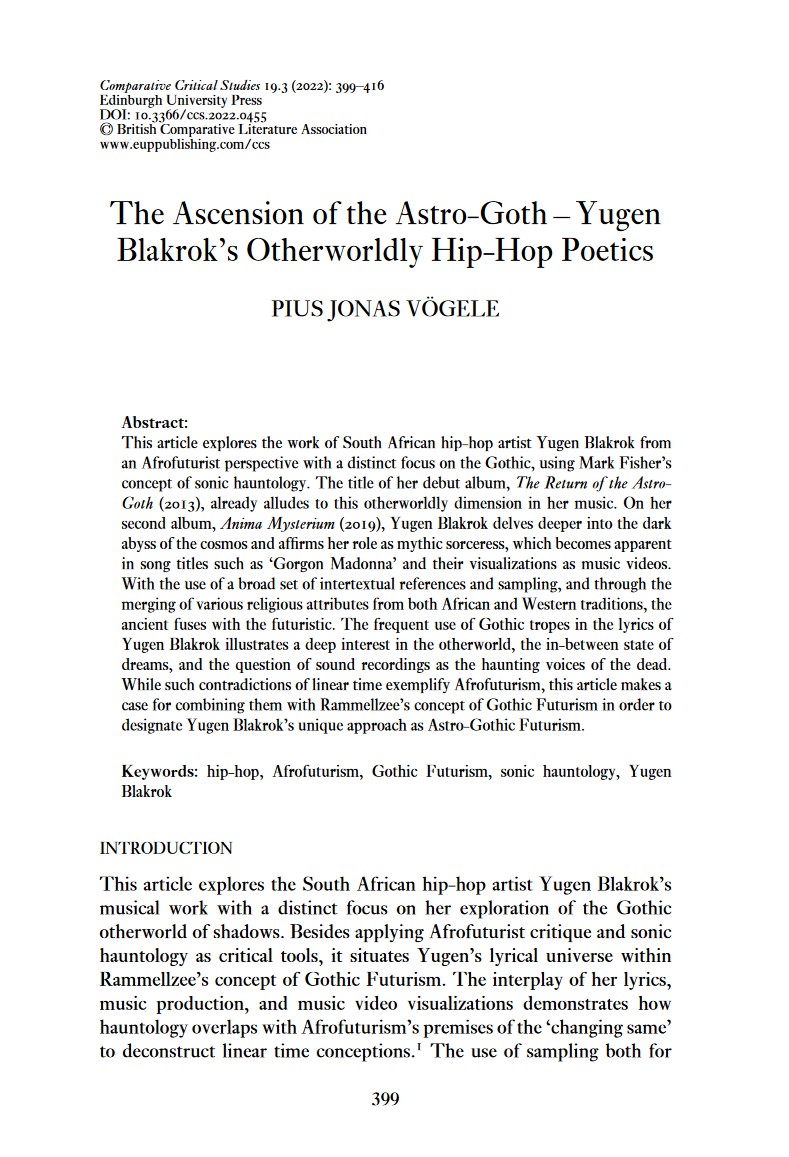 Publication: "'A Vision For the Future': Professional Ethos as Boundary Work in Mozambique’s Public Sector"

Publication: "Industrial mining and HIV risk: evidence from 39 mine openings across 16 countries in sub-Saharan Africa"

Publication: "The Paradox of Disturbance: Africa and COVID-19"