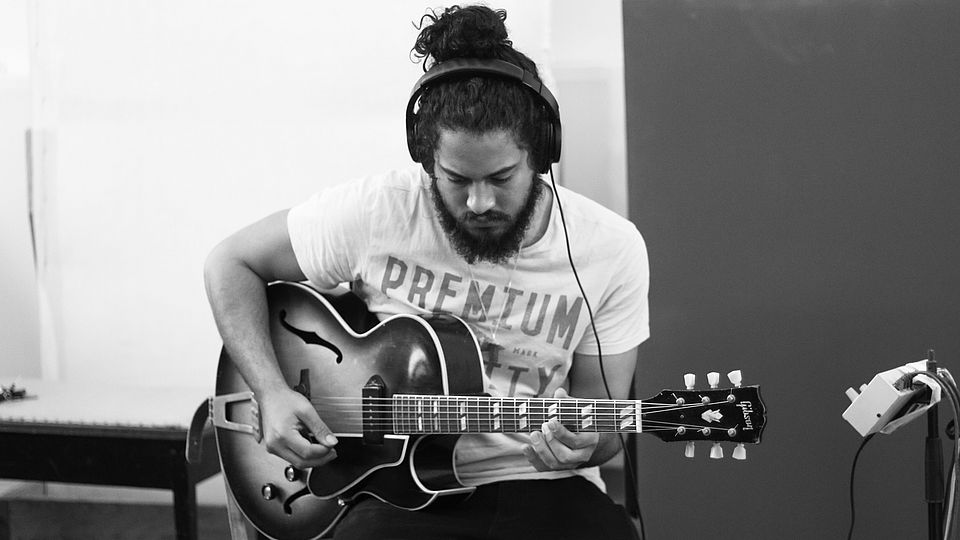 Guitarist Keenan Ahrends is known for his evocative musical writing, his emotive improvisation and his sensitive musicianship.

Keenan Ahrends will be on residency (courtesy of Pro Helvetia) at the Musikerwohnhaus Basel from April to June 2021. During this time, he aims to develop a networking base that can allow for future collaboration between himself and Swiss artists as well as other South African musicians. Keenan has met and played with a number of Swiss musicians such as Andreas Tschopp, Benedikt Reising, Dominic Egli and Lukas Thoeni during their tours and visits to South Africa. In 2019 he made an appearance in Switzerland and lasting impression as sideman of then artist in residence Thandi Ntuli. Keenan plans to develop these relationships with the view to meeting more musicians, practice new musical concepts and write and develop material. While on residency he hopes to write a new album and record an EP with local musicians that would facilitate further collaboration. Another focus for Keenan during his time in Switzerland is to draw inspiration from the diverse live music scene. He explains that “In South Africa, we rarely have the opportunity to watch and listen to international jazz artists. Listening and watching live music is extremely inspirational to my musical journey. It influences my writing, playing and practising process.”

Keenan started playing the guitar at the age of fifteen, and completed his undergraduate degree in jazz performance at the University of Cape Town and the Norwegian Academy of Music in 2009. In 2019, he completed an honours degree in performance at the University of Witwatersrand, Johannesburg. During this degree, he completed research into the life and music of prominent South African jazz guitarist Errol Dyers. During his tertiary studies combined, he studied under the likes of Jon Eberson, Wayne Bosch, Eckhard Baur, Alvin Dyers, and Andrew Lilly.

In 2017 Keenan released his debut album ‘Narrative’ (featuring Romy Brauteseth, Claude Cozens, Sisonke Xonti, Nicholas Williams) to critical acclaim. Beyond this, he is a featured sideman on numerous prominent recording projects including those by Carlo Mombelli, Zoe Modiga, Sisonke Xonti, Bokani Dyer and others. As a composer, he was written extensively for his trio, featuring Romy Brauteseth and Sphelelo Mazibuko but has also written for larger ensembles, such as the Cape Town Ghoema Orchestra (commissions in 2012, 2013, 2014). Keenan is known for his evocative musical writing, his emotive improvisation and his sensitive musicianship. He remains an important part of the emerging southern African jazz arena and his flagship sound can be heard on numerous albums and in a diverse plethora of projects.

Stay tuned for workshop presentations and other updates. 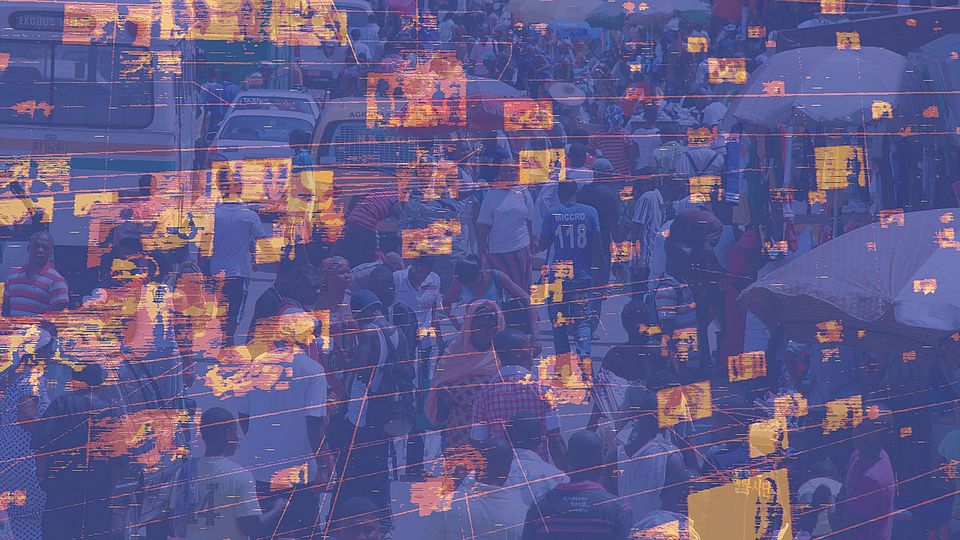 Media and Journalism in Africa: Transformations and Challenges