Call for Papers: "Cultural Relations Between Switzerland and South Africa, 1948–1994" 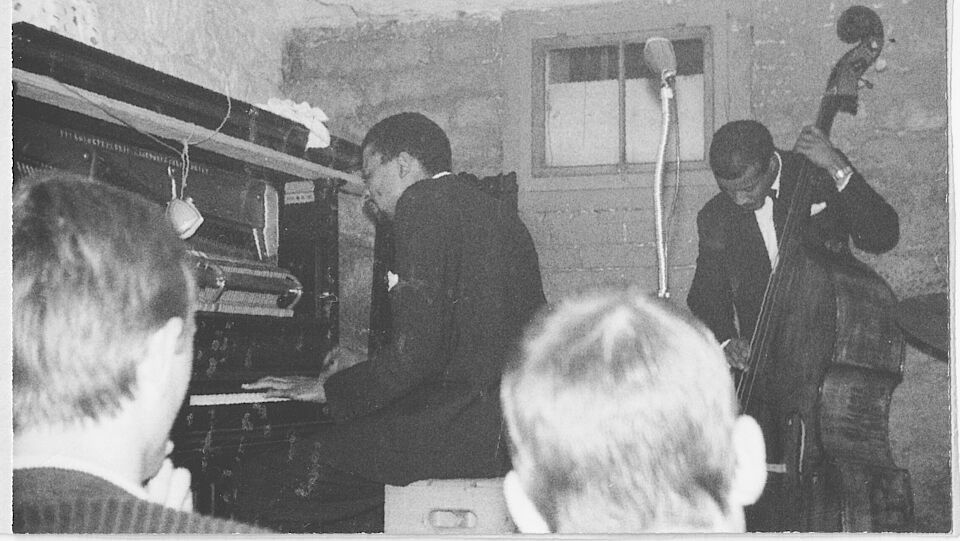 The Dollar Brand Trio at a Cellar Concert in St. Gallen in 1962 (Photo: Richard Butz)

This conference concludes a research project that shed light on cultural relations between South Africa and Switzerland during the apartheid era. The conference takes place from 3 to 5 May 2023 in Basel, and is a collaboration between the Hochschule der Künste Bern, the Basler Afrika Bibliographien, the ZASB and the Africa Open Institute of the University of Stellenbosch.

The relationship between Switzerland and South Africa has been the focus of extensive research over the past two decades. However, the focus has until now been on the role that Swiss business and politics played as enablers for the apartheid state. A research project running from 2019 to 2023 at the Hochschule der Künste Bern HKB, funded by the Swiss National Science Foundation (SNSF), has aimed instead to shed light on cultural relations between the two countries from the beginnings of apartheid in 1948 through to the first democratic elections in South Africa in 1994.

To conclude this project, the Hochschule der Künste Bern will be holding a conference from Wednesday 3 May to Friday 5 May 2023 in Basel in Switzerland, hosted by the Basler Afrika Bibliographien in collaboration with the Centre for African Studies Basel and Africa Open Institute of the University of Stellenbosch.

Submissions for papers of 20 minutes each (with a subsequent 10 minutes for questions) on any aspect of cultural relations between Switzerland and South Africa (including the territory of South West Africa, today Namibia) from 1948 to 1994 are invited. The topics may feature classical music, jazz, theatre, literature or the visual arts and may consider the activities of either state actors or individuals, institutions or organisations.
Papers on related topics will also be considered if they are relevant to the overall field of research (e.g. on broader Swiss international relations in the period in question, or on cultural relations between Switzerland and South Africa prior or subsequent to the period under investigation). 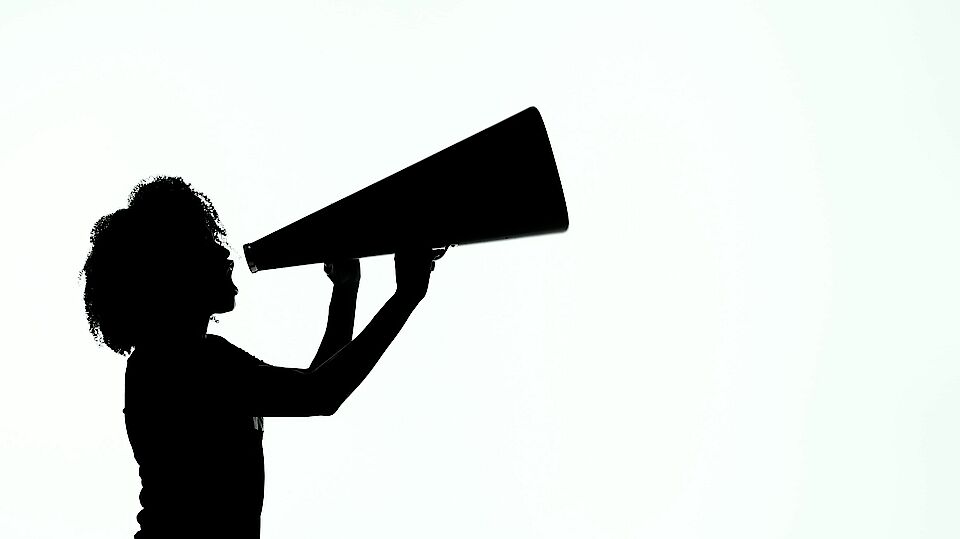