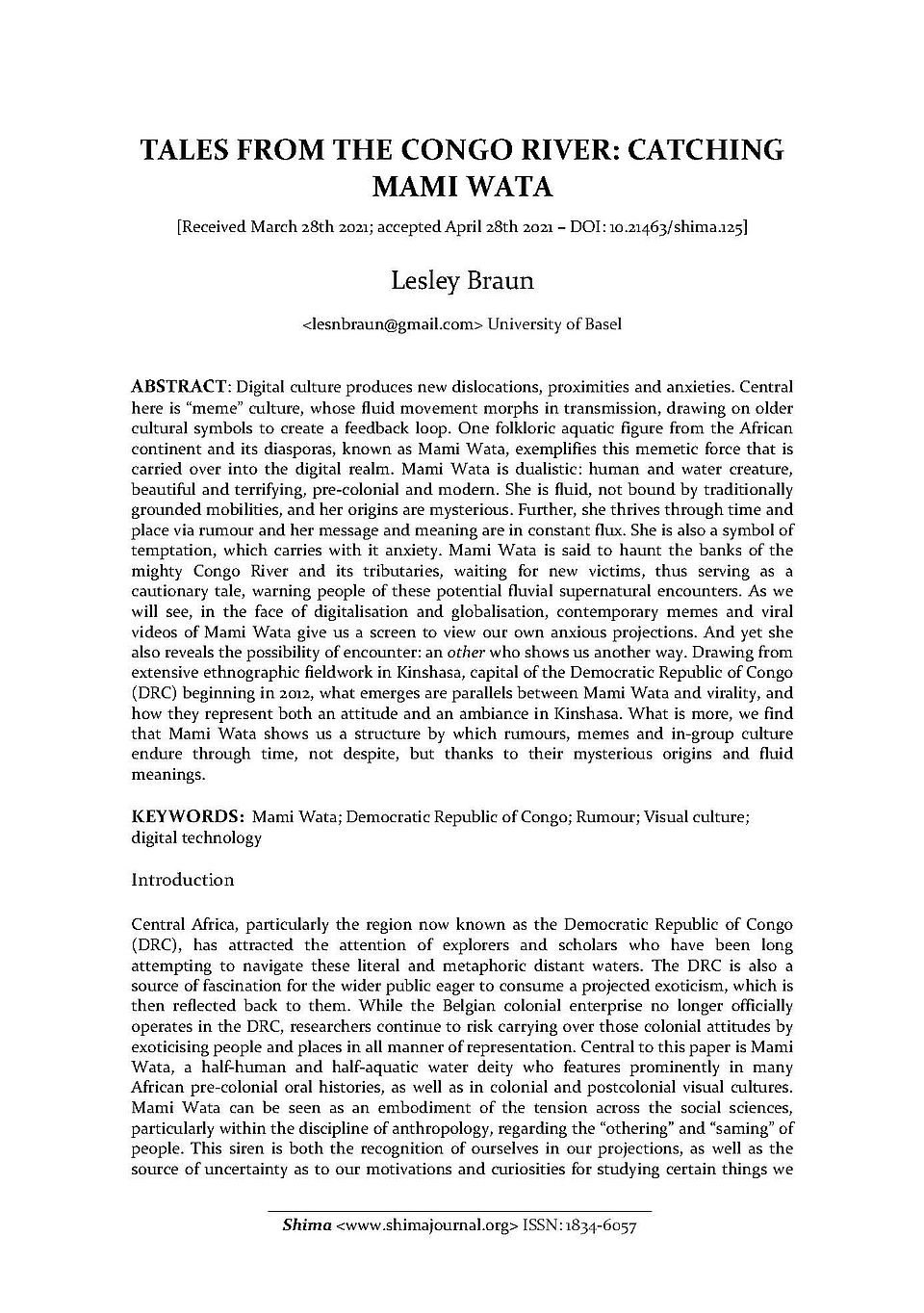 In this article, Lesley Braun examines how rumours, memes and in-group culture endure through time by taking Mami Wata as an example for memetic transmission. Mama Wata is a half-human and half-aquatic water deity who features prominently in many African pre-colonial oral histories, as well as in colonial and postcolonial visual cultures.

Digital culture produces new dislocations, proximities and anxieties. Central here is “meme” culture, whose fluid movement morphs in transmission, drawing on older cultural symbols to create a feedback loop. One folkloric aquatic figure from the African continent and its diasporas, known as Mami Wata, exemplifies this memetic force that is carried over into the digital realm. Mami Wata is dualistic: human and water creature, beautiful and terrifying, pre-colonial and modern. She is fluid, not bound by traditionally grounded mobilities, and her origins are mysterious. Further, she thrives through time and place via rumour and her message and meaning are in constant flux. She is also a symbol of temptation, which carries with it anxiety. Mami Wata is said to haunt the banks of the mighty Congo River and its tributaries, waiting for new victims, thus serving as a cautionary tale, warning people of these potential fluvial supernatural encounters. As we will see, in the face of digitalisation and globalisation, contemporary memes and viral videos of Mami Wata give us a screen to view our own anxious projections. And yet she also reveals the possibility of encounter: an other who shows us another way. Drawing from extensive ethnographic fieldwork in Kinshasa, capital of the Democratic Republic of Congo (DRC) beginning in 2012, what emerges are parallels between Mami Wata and virality, and how they represent both an attitude and an ambiance in Kinshasa. What is more, we find that Mami Wata shows us a structure by which rumours, memes and in-group culture endure through time, not despite, but thanks to their mysterious origins and fluid meanings. 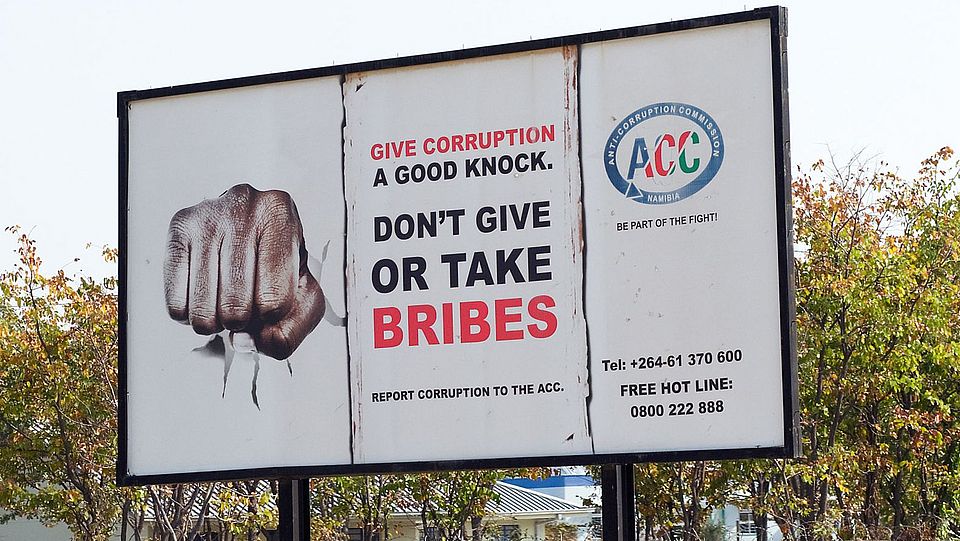