2 PdD positions: ‘Politics of the unknown. Conspiracism and conflict’

The Africa Multiple Cluster of Excellence, University of Bayreuth

The two positions are part of the transdisciplinary research project ‘Politics of the unknown. Conspiracism and conflict’ led by Dr. Joschka Philipps. The project focuses on the critical role of conspiracy allegations, whether considered true or false, in contemporary politics in West Africa (Guinea) and North Africa (Tunisia). Given the widespread media buzz surrounding conspiracy theories, fake news, and the often-dismissive criticism against them, this project aims at understanding conspiracism without pathologizing it, considering conspiracy allegations a social phenomenon that illuminates the political conflicts in which it is embedded. Bringing together researchers and artists from Africa and Europe, it combines multiple methodological and disciplinary approaches, including ethnographic, quantitative, and historical research, as well as artistic photography, critical geography, and theater.

The PhD candidates will ideally focus on specific disruptive events or political concerns that have attracted public suspicion (e.g., a pandemic, revolution, an international humanitarian or military intervention, the death or murder of a given politician, etc.), potentially also in virtual spaces such as social media. Their research should include an ethnography of what we call the “politics of the unknown”: how people react to situations that are often too complex to be known in detail and too urgent to be ignored, how rumors, suspicions, (fake) news, and conspiracy allegations circulate, how they are embraced and rejected, and what they “do” in politics, i.e., how they affect and potentially restructure the political field. A mixed methods approach is encouraged, as is an intersectional perspective on how conspiracism relates to gender, class, race, and inter-communal dynamics.

Candidates must have a Master’s degree in sociology, political science, anthropology, or a related discipline. They are expected to have a strong interest in interdisciplinary research, epistemological and methodological reflection, and in empirical fieldwork. They should be self-motivated, skilled in interpersonal communication, and be able to design and conduct their own research project. While their main task will be the completion of their doctoral thesis, the candidates will also contribute to the project by providing academic services such as co-organizing workshops and independently supervising research assistants. As the working language of the cluster is English, proficiency in English (spoken and written) or the capacity and willingness to learn English is required. PhD theses can also be written in French. 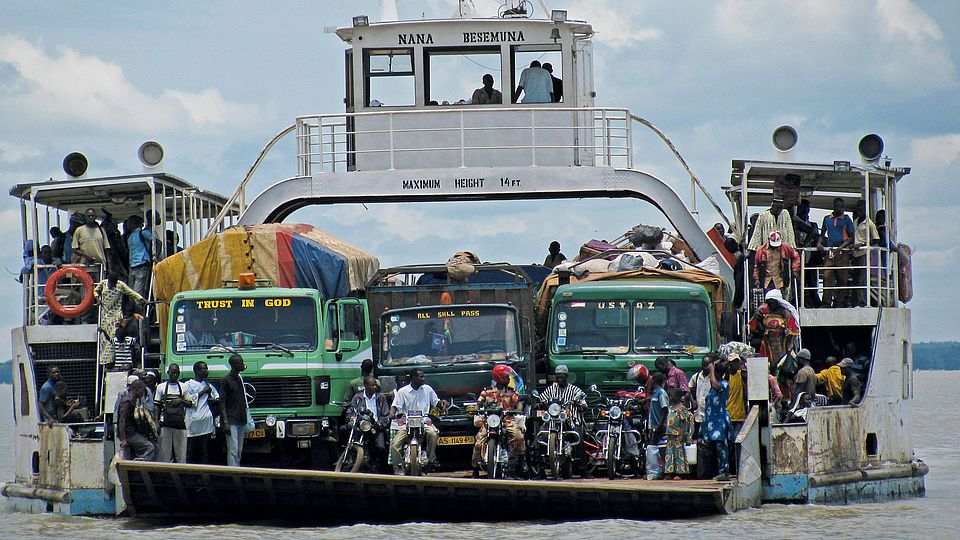