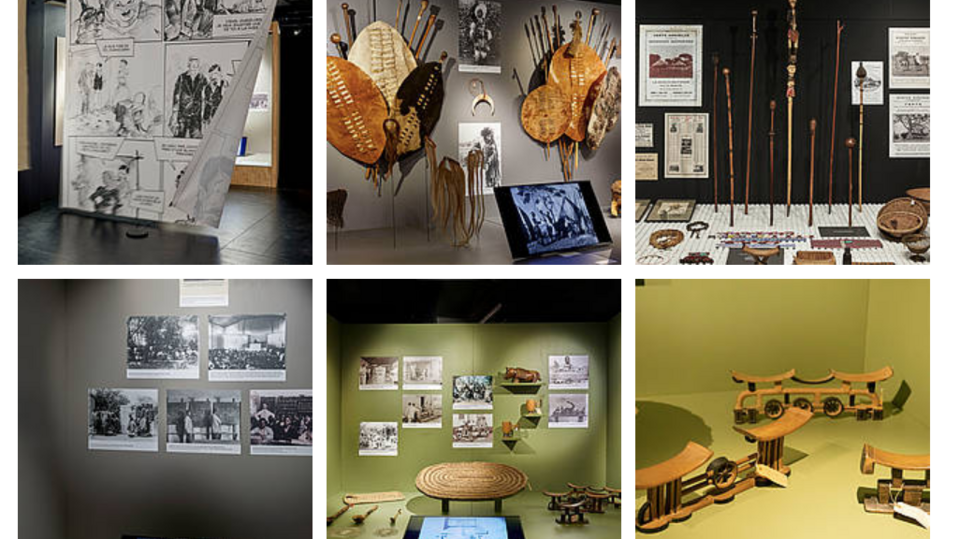 The MEN has joined forces with the Neuchâtel Museum of Archaeology and History (MCAH) to present objects, photographs, filmed footage and written accounts brought back by the missionaries that eventually contributed to shape the representations the Swiss would have of Africa throughout the 20th century.

Based on Stefano Boroni and Yann Karlen’s graphic novel Capitão, which was freely inspired by the lives and doings of two missionaries from Suisse romande in southern Africa at the end of the 19th century, the exhibition unveils the historically obscure presence of missionaries from Romandie in South Africa, Lesotho and Mozambique. Thanks to a wealth of documentary resources from the Canton de Vaud’s archives, in conjunction with the MCAH’s and MEN’s respective collections, the exhibition casts a new light on this chapter of regional history, supported by modern analytical tools.

This exhibition was previously presented at Espace Arlaud in Lausanne (30 Aug–17 Nov 2019). 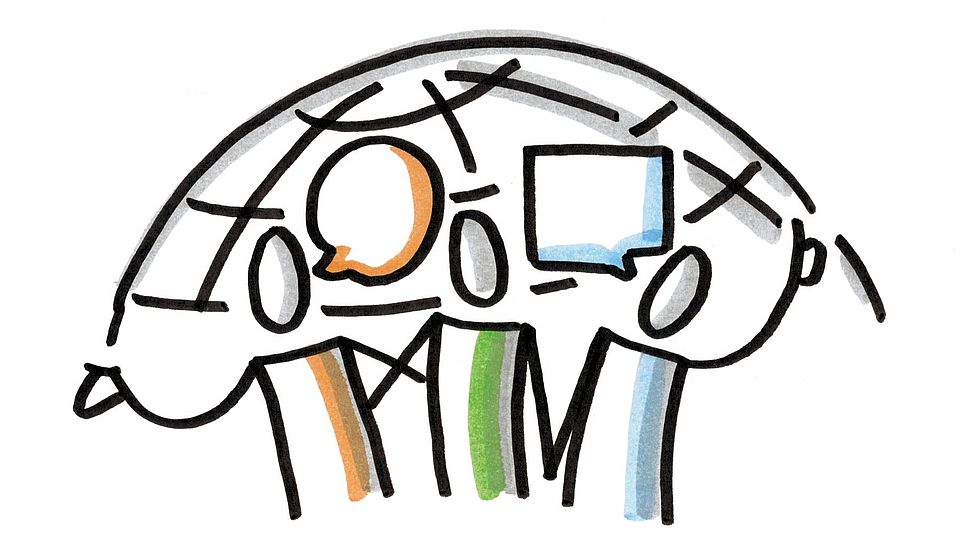