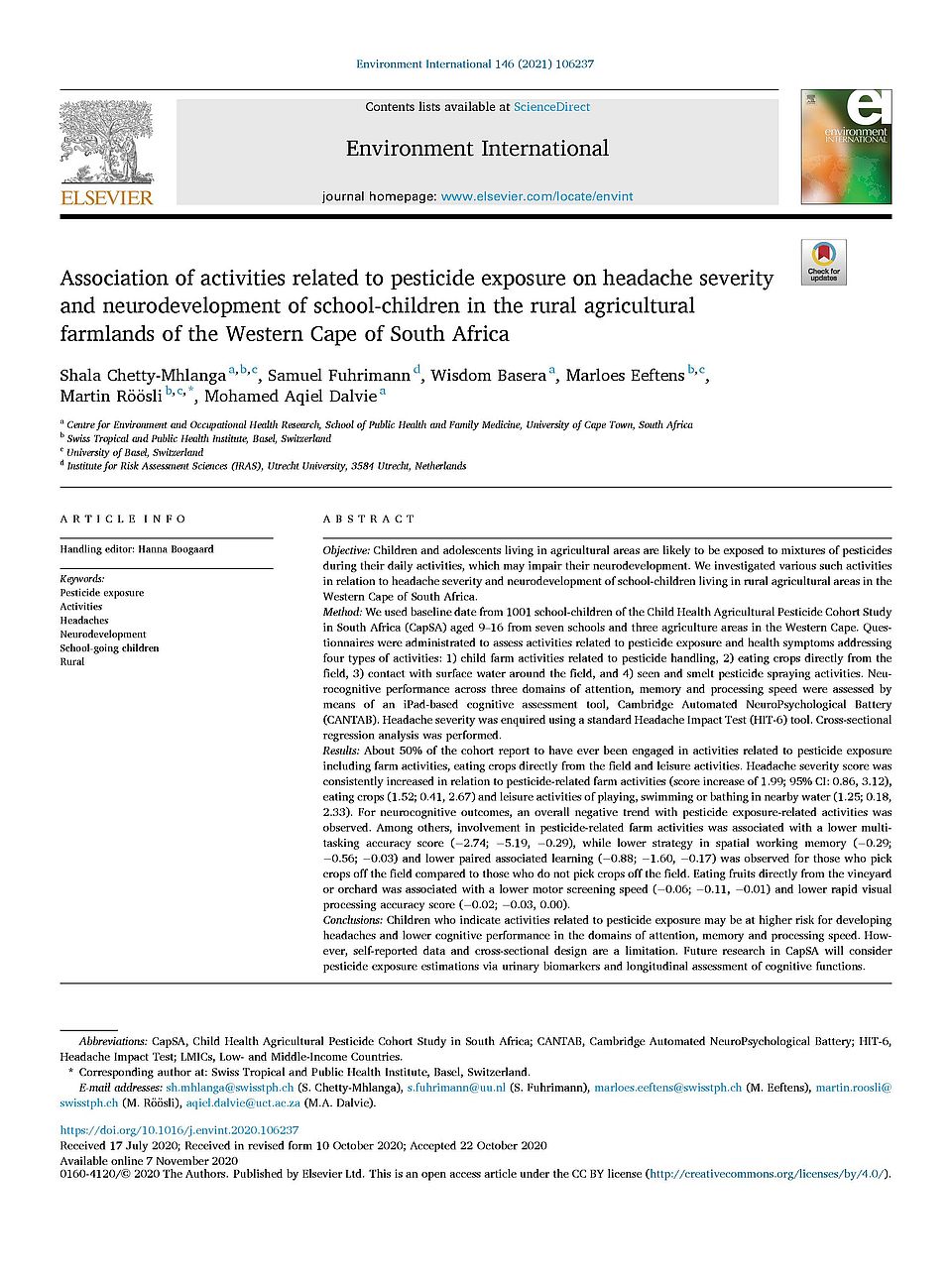 Publication: The Weight Women Carry. Research on the Visible and Invisible Baggage in Suitcase Trade between China and Africa