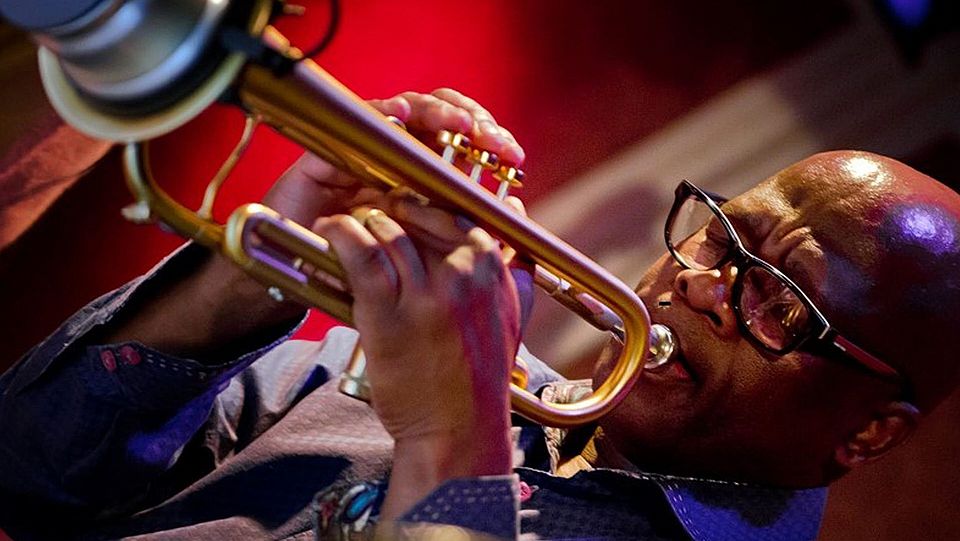 Fezile 'Feya' Faku is one of the most influential and cherished jazz musicians of South Africa. Since his first residency in Basel in 2006 he has sustained a strong collaboration with Swiss musicians.

Exactly fifteen years ago, Feya Faku spent a three months' residency in Basel. That sejourn resulted in a good number of sustained collaborations and two well-received CDs recorded in Basel (Hope and Honour, 2008 and Le Ngoma, 2013). Now Faku is back and started his sojourn with an online launch concert of Azania in Mind (2019) with Dominic Egli's Plurism.

During his residency Faku will bring to fruition new compositions, which he will present with his quintet featuring south african guitarist Keenan Ahrends (also artist in residence in Basel from April to July 2021) at the bird's eye jazz club on 30 April and 1 May 2021 before recording the project.

A further collaboration is planned with Cuban pianist David Virelles - a long time friend of Faku - who happens to be in Switzerland teaching in Basel and Zürich.