Lorena Rizzo is a senior lecturer at the Center for African Studies, and the Principal Investigator in a project entitled Aesthetics from the Margins. She is a historian of Namibia and South Africa, with a special interest in visual history and theory, gender history, and aesthetics in the colony and postcolony. She was the Oppenheimer Fellow at the Hutchins Center at Harvard University in 2016/17, a postdoctoral researcher and lecturer in the Department of History at the University of Bielefeld 2013/14, and a visiting scholar in the Center for Humanities Research at the University of the Western Cape in Cape Town 2011/2013. Lorena Rizzo is the author of Gender & Colonialism. A History of Kaoko in north-western Namibia, 1870s to 1950s (Basel, 2012) and Photography & History in Colonial Southern Africa. Shades of Empire (Johannesburg 2019 and London, 2020). At the University of Basel, she teaches courses in African history, African photography, and gender and visuality in colonial and postcolonial Africa. 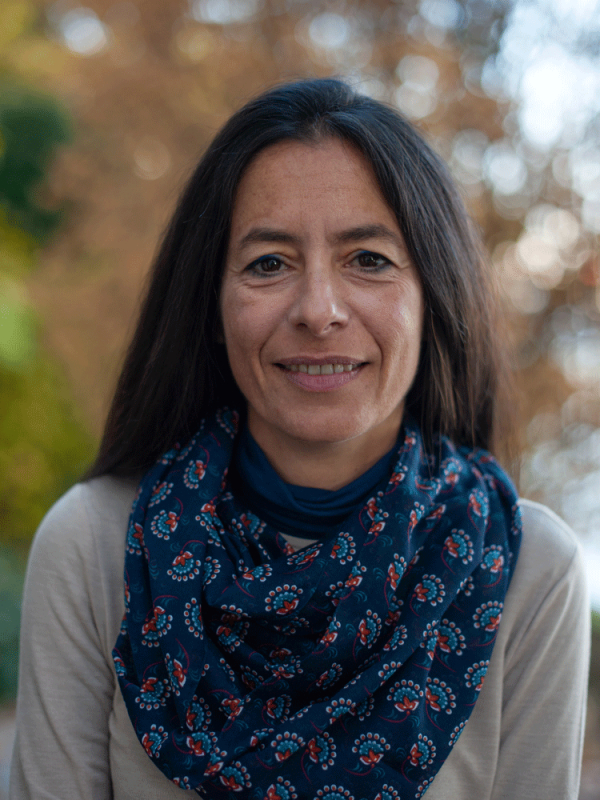