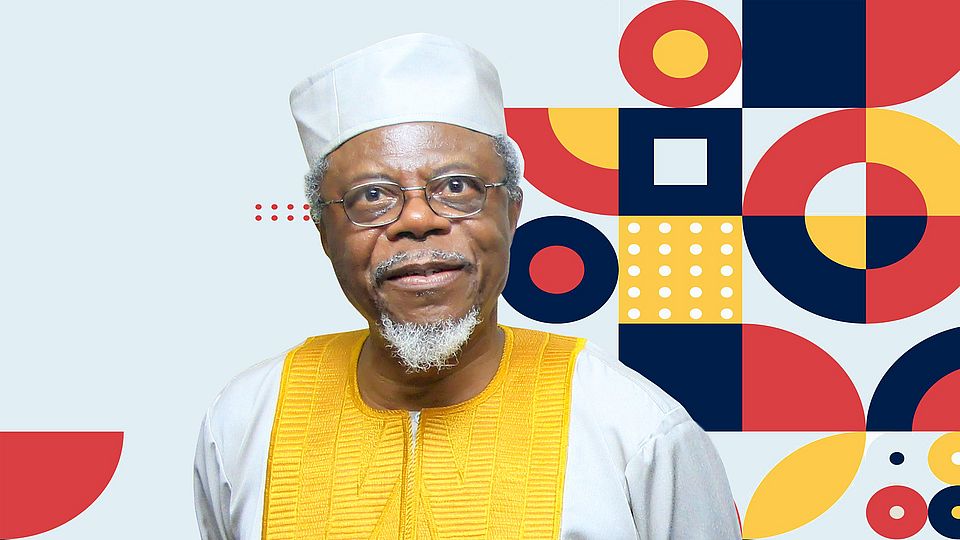 Decolonizing African history is based on the premise that Africa must look inside and apply an alternative multidisciplinary approach to developing ideas for solutions to Africa's developmental problems, drawing inspiration from its own culture, history, and creative imaginations. Essentially, African intellectuals must apply local theories and approaches to understand African problems, solve them, and challenge the status quo's beliefs and practices of a distorted African image.

The overall goal of this lecture is to liberate African knowledge, as well as the adoption and adaptation of traditional African modes of knowing and knowledge creation. Hence, the lecture shall attempt to awaken Africans to set the records right in terms of African history and unlock Africa's hitherto suppressed immense potentials. It will convey the essence of decolonization in African history: its origins and nature, reasons, methods, goals, and expected outcomes. It will also argue for the development of an indigenous knowledge-based system in sync with African realities and capable of carving out autonomous models to alleviate Africa's political, economic, sociocultural, and innovative leadership overdependence on the "developed world."

Finally, it will submit that if African societies can be shown to be on par with other major societies throughout the world, there is no reason they should not be able to control their own destiny. It will rekindle the belief that Africans will be proud of their identities one day, having freed themselves and their past from crippling colonial notions.

Toyin Falola ist professor of African Studies at the University of Texas at Austin, where he holds the Jacob and Frances Sanger Mossiker Chair in the Humanities. Falola is one of the most eminent and widely published historians of Africa. His academic career started at the University of Ife, Ile Ife (now Obafemi Awolowo University) where he earned his PhD in 1981. He then joined the University of Texas, which has been his academic home for more than thirty years with shorter teaching appointments at other universities in Canada, England, USA, Australia and Nigeria. His important contribution and service to the field of African Studies and History earned him many distinctions, awards and honorary doctorates. Falola edited numerous influential volumes and monographies. His most recent and very timely monographs are Decolonizing African Studies. Knowledge Production, Agency, and Voice (Rochester University Press 2022) and Decolonizing African Knowledge. Autoethnography and African Epistemologies (Cambridge University Press, forthcoming 2022).