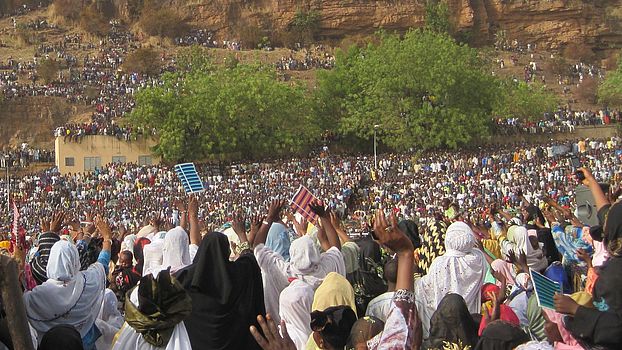 Since the turn of the 21st century, African societies have experienced a so-called ‘religious revival’ of political nature. New religious movements like the broad spectrum of African Independent Churches or anti-Sufi Islamic reform movements play a prominent role in African public spheres. Western mainstream media and experts often describe what we call "political religion" in Africa as fundamentalist, hence a threat to democratic and liberal order.

This course challenges prevalent explanations of religious activism in Africa. Participants will be introduced to concepts of political religion and their application to African contexts in order to develop a more nuanced, historized and actors-centered understanding of current transformations. They will engage with case studies of expanding Pentecostalism, the rise of neo-traditional priests, increasing civic engagement of Muslim associations and Muslims’ search for modern aspirations.

Andreas Heuser, Professor for Intercultural Theology at the University of Basel

Elísio Macamo, Professor for Sociology and African Studies at the University of Basel

The course is awarded with 1 ECTS credit for the CAS in African Affairs (assessment required). 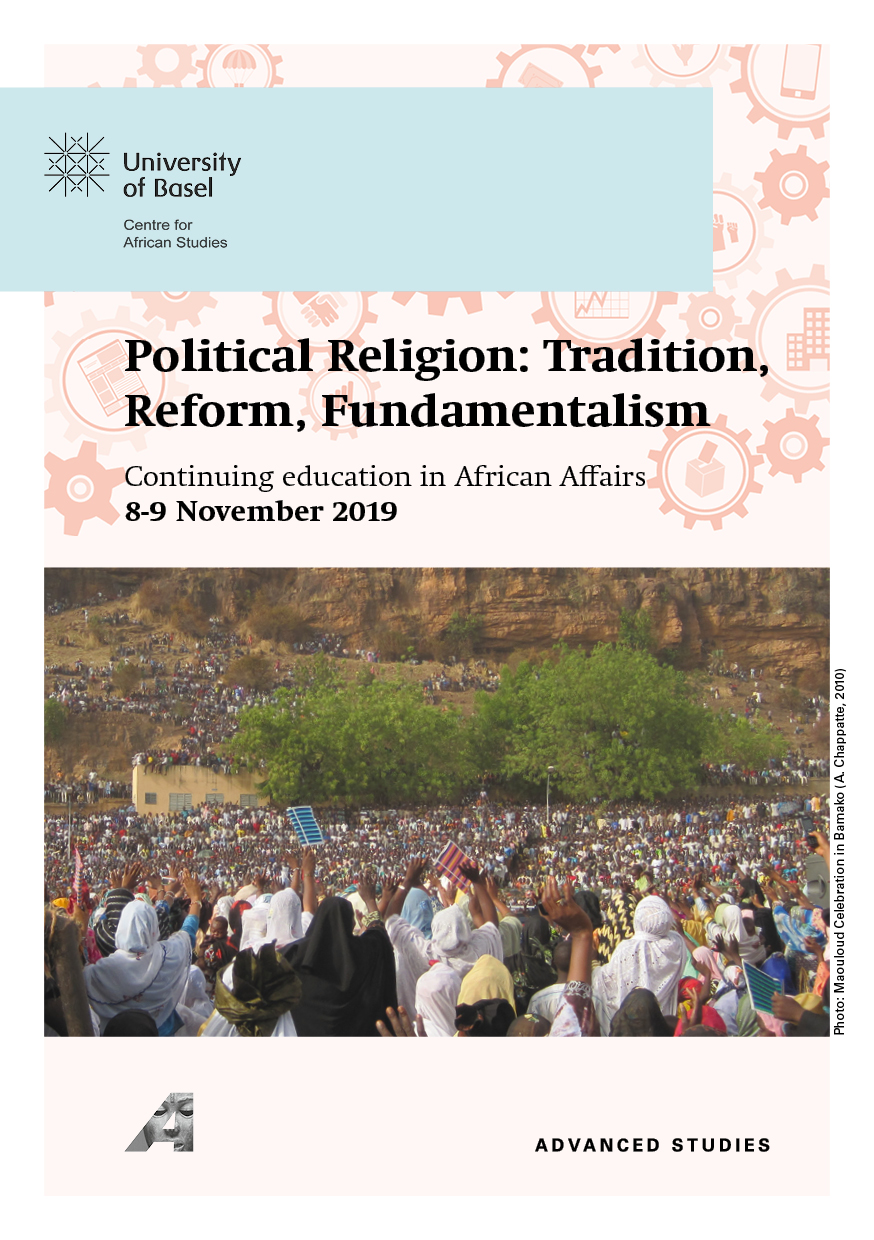 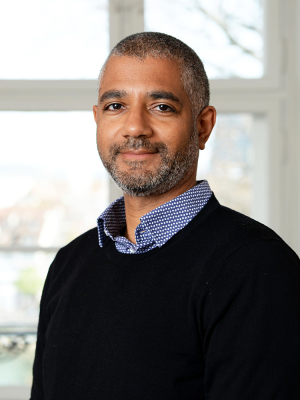