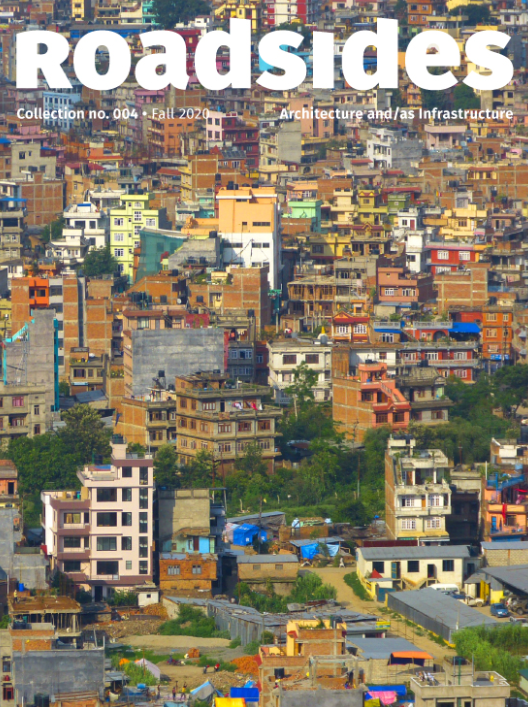 In this essay Jon Schubert charts the resonance of colonial urbanism in contemporary urban renewal projects in the Angolan port city of Lobito.

This essay charts the resonance of colonial urbanism in contemporary urban renewal projects in the Angolan port city of Lobito. It traces how the city's aesthetics and design reflect and produce its social, material and economic connections throughout the cyclical ups and downs of its fortunes. While Angola has undergone profound political, ideological, social and economic change since the beginning of the twentieth century, Lobito's architecture still echoes with the logics and needs of extractive capitalism.

Jon Schubert is Leverhulme Early Career Fellow at Brunel University, London (The Afterlives of Oil-Backed Infrastructures in an Angolan Port City). He currently teaches the course "Infrastructures and Development" at the University of Basel. Jon earned his PhD in Social Anthropology at the Centre for African Studies, University of Edinburgh in 2014 (Working the System: Amnesia, Affect, and the Aesthetics of Power in the “New Angola”). Jon Schubert is an alumnus of the Master Program African Studies at the University of Basel.